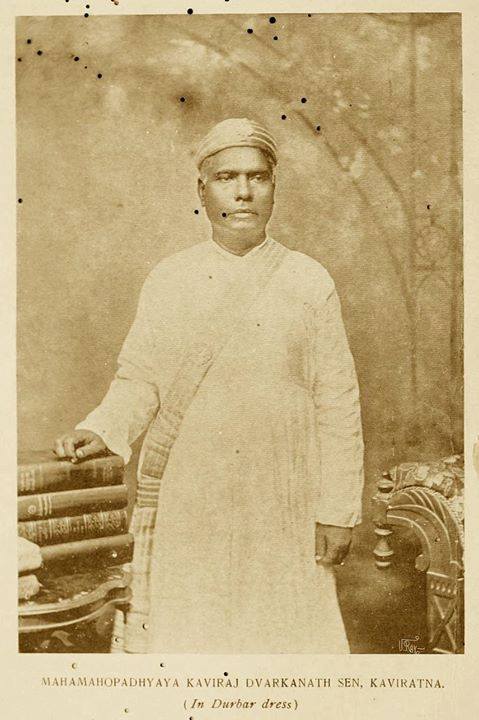 Sushruta was the famous surgeon of Kashi, popularly known as Benares and used to teach and practice medicine around 600 BC. A bust of his imaginary picture has been installed in the University Teaching Hospital of Banaras Hindu University, located in the same city to commemorate his contribution to medicine as a whole (see Figure). He was a disciple of Dhanwantari, who is recognised as the Lord diety of Ayurveda (science of life) the Indian system of medicine. The main vehicle of the transmission of knowledge during that period was by oral method. The language used was Sanskrit — the vedic language of that period (2000-500 BC). The most authentic compilation of his teachings and work is presently available in a treatise called “Sushruta Samhita”. This contains 184 chapters and description of 1120 illnesses, 700 medicinal plants, 64 preparations from mineral sources and 57 preparations based on animal sources.

Sushruta described diabetes (madhumeha) as a disease characterised by passage of large amount of urine, sweet in taste, hence the name “madhumeha” — honey like urine. He goes on to say that diabetes primarily affects obese people who are sedentary and emphasised the role of physical activity in amelioration of diabetes.

Such a pertinent observation speaks volume of his observational power, habit of going into the details of each symptom and a sharp analytical mind. His advice to resort to physical exercise to prevent diabetes holds true even today at a time when we are facing an epidemic of diabetes and coronary artery disease worldwide.

Though the discovery of circulation is attributed to William Harvey; it is interesting to note that Sushruta had the knowledge of a structure like heart and its role in circulation of “vital fluids” through the ‘channels’. Sushruta has described the entity of “Hritshoola” in his famous treatise “Sushruta Samihta”. His vivid account of angina (“hritshoola “ meaning heart pain) is marvellous, though he did not use the exact term as angina.6 It embodies all the essential components of present day definition, i.e. site, nature, aggravating and relieving factors and referral. According to him angina is chest pain which is precordial, temporary, exertional, emotional, burning like and relieved by rest. He also linked this kind of pain to obesity (medoroga). Besides these, he has also described the symptoms of “vatarakta” which are similar to that of hypertension. It is remarkable that Sushruta described these conditions some 150 years before Greek physician Hippocrates. He came to such a near perfect conclusion without resorting to any kind of biochemical or imaging procedures which were obviously non-existent at that point of time.

In this context, it would be worthwhile to explore the utility of the various plant based formulations advocated by Sushruta to tackle the problem of diabetes, angina and atherosclerotic disorders.

Time has come to decolonise our education and ourselves. Please use the social media and let the world know that we're Pioneer in many fields.

I am sharing this, please.

Sunita Grover Raina a link for you.

Sir I want book of " Markandey samhita" ,and " कौशिक गुह्यसूत्र " Please tell me about it . Thanks for your help

Macaulay , to make us subservient cut at our roots by replacing Sanskrit based education to English based one. In this process we have lost so many gems like this. It's time to revive our roots.

Great.... is it possible to upload rest two volumes????

rear photos happy to seeing thanks