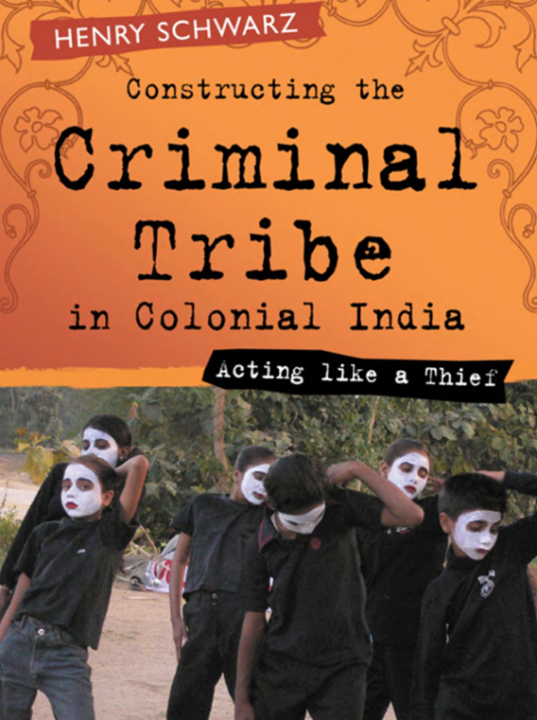 Constructing the Criminal Tribe in Colonial India provides a detailed overview of the phenomenon of the “criminal tribe” in India from the early days of colonial rule to the present.

- Traces and analyzes historical debates in historiography, anthropology and criminology

- Examines the popular movement that has arisen to reverse the discrimination against the millions of people laboring under the stigma of criminal inheritance, producing a radical culture that contests stereotypes to reclaim their humanity