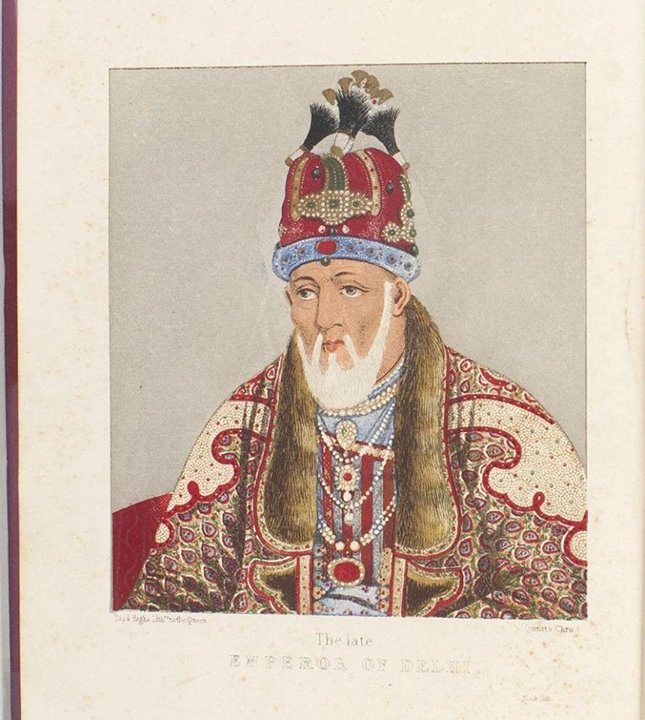 Sleeman is best known for his work suppressing the Thuggee secret society. In 1835, he captured "Feringhea" (also called Syeed Amir Ali, on whom the novel Confessions of a Thug is based) and got him to turn King's evidence. He took Sleeman to a grave with a hundred bodies, told the circumstances of the killings, and named the Thugs who had done it.[10] After initial investigations confirmed what Feringhea had said, Sleeman started an extensive campaign, being appointed General Superintendent of the operations for the Suppression of Thuggee and in February 1839, he assumed charge of the office of Commissioner for the Suppression of Thuggee and Dacoity. During these operations, more than 1400 Thugs were hanged or transported for life. One of them, Bahram, confessed to have strangled 931 persons with his turban. Detection was only possible by means of informers, for whose protection from the vengeance of their associates a special prison was established at Jabalpur (at the time Jubbulpore). Sleeman had a Government Report made in 1839. Sleeman wrote three books about the Thugs: Ramaseeana, or a Vocabulary of the peculiar language used by Thugs; Report on the Depredations Committed by the Thug Gangs of Upper and Central India; and The Thugs or Phansigars of India.

Sleeman served as Resident at Gwalior from 1843 to 1849, and at Lucknow from 1849 to 1856. Whilst Resident at Lucknow he survived three assassination attempts. He was also opposed to the annexation of Oudh by Lord Dalhousie, but his advice was disregarded.

Sleeman also took an interest in phrenology and believed that the measurements of the skulls could help him identify criminal ethnic groups.

He died and was buried at sea near Ceylon on a recovery trip to Britain in 1856, just six days after being awarded the Order of the Bath.

The village Sleemanabad in Madhya Pradesh, India was named in his honour.