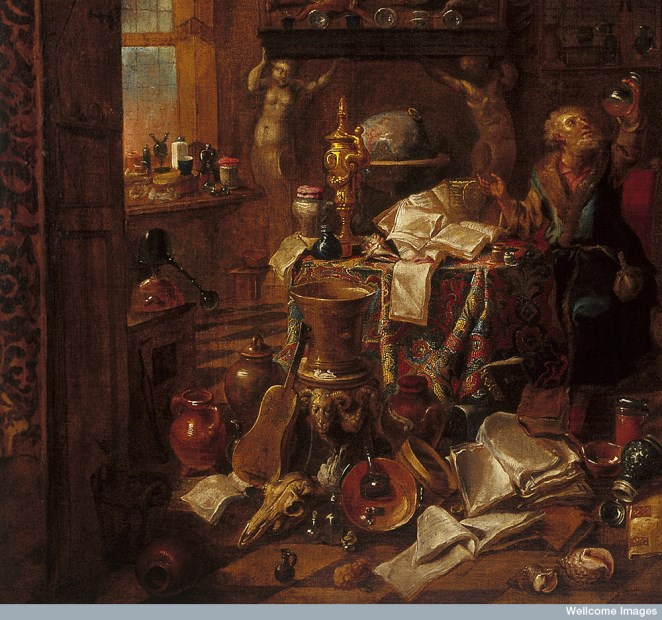 Article:
Why the world needs collectors

Anna Faherty, explains the important role those who collect play as “facilitators of curiosity”.

If I ask you to think of “a collector”, what sort of individual do you imagine? Perhaps you envisage the reality-TV hoarders whose homes are invaded by declutterers. You might imagine a foolish tinkerer like the virtuoso in Thomas Shadwell’s seventeenth-century satire of the same name; amongst his shells, insects and birds’ nests, Sir Nicholas Gimcrack was particularly proud of his collection of bottled air from different regions of England.

Then there’s the irritable bachelor of Sir Walter Scott’s The Antiquary, whose dusty, disordered and over-crowded collection is mocked as “miscellaneous trumpery”. More infamously, John Fowles’s 1963 debut novel introduced the world to a reclusive, socially-awkward butterfly collector who abducts the young woman he is obsessed with. Whether foolish or deadly, these curious characters all tend to be shown investing time in worthless pursuits.

There’s no doubt that collectors – whether fictional or real – fascinate people. You only need to flash this image of Henry Wellcome’s collection of spears and other weapons at someone for a second and the questions will gush. Why did he buy all that? What did he expect to do with it? Did it make him happy? Did he have attachment issues? Where did it all come from? What did his wife think? And so on…

Thanks to the work of archivists, cataloguers and conservation staff, collections even allow us to travel back to the past. Because someone once collected an object, we can now look, touch and smell the items people found, made or used centuries and millennia ago. Henry Wellcome’s collecting habits may appear to be inexplicably diverse, but today that means we have the pleasure of knowing something about the lives of midwives in classical Rome, the sick in Ancient Egypt, sixteenth-century surgeons, Victorian strong men and many, many more peoples and times.

The article written here perhaps elaborates only the material aspect of a collection.Its apparent that the auther herself is not a dedicated and devoted collector, therefore we cannot expect a collector's Super- natural experiences,narrated and shared as a part of this article. A devoted collector excavates the Historical objects,so far un known. We must appreciate that History is a saga of both the told and the untold.While the told represents only a fraction of it,the untold is virgin,vast and fathomless.This unfathomed realm poses insurmountable challenges for its seekers;it harbours a deadly calm which pervades across its strata . However this mystic silence is a store house of historical evidence,so far unearthed and unexplored. Unless blessed by the dynamics of this silence one's efforts to explore the untold does not yield tangible results. Collector or an Archivist is a bridge between the vibrant present and the silent past. If u want to experience the existence of this mystic silence- be a dedicated &devoted Collector. A N Sharma

Without book collectors,there would not have been no progress of civilisation .

Paul Abraham :) what kind of collector are you? :)