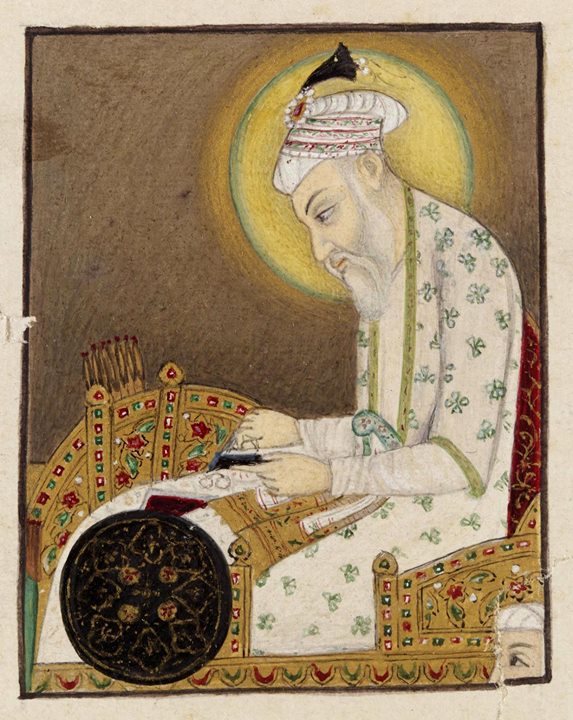 Khulasat-ut-Tawarikh is an Indian Persian language chronicle by Sujan Rai. It deals with the history of Hindustan, and also contains details about the contemporary Mughal Empire. The author completed the work in 1695 CE, during the reign of Aurangzeb. An insertion about Aurangzeb's death was later added to the original copy by a transcriber.

Alternative transliterations of the book's title include Khulasat-Al-Tavarikh and Khulasatu-t-Tawarikh.

The author's name is not given anywhere in the actual book, but the transcribers' notes in several manuscripts mention him as Sujan Rai. Some manuscripts appened Bhandari or Batalvi to his name. The title Munshi is also prefixed to his name. One manuscript calls him the "Munshi of Munshis".

Rai was a Khatri Hindu from Batala. As a young man, he had served as a dabir (secretary) to some nobles. He knew Hindi, Persian and Sanskrit languages.

Khulasat-ut-Tawarikh was completed in the 40th year of Aurangzeb's reign, corresponding to 1695 CE.. Most of the manuscripts contain a brief account of Aurangzeb's death at the end, written abruptly in a small number of lines. This section is believed to be an insertion in an early copy by a transcriber, and was repeated in the subsequent copies.

In 1918, Archaeological Survey of India's M. Zafar Hasan made available the first editio princeps of the book. He had come across a reference to the book in Syed Ahmed Khan's Asar-us-Sanadid. He then started searching for manuscripts of the book, and consolidated them into a printed edition.