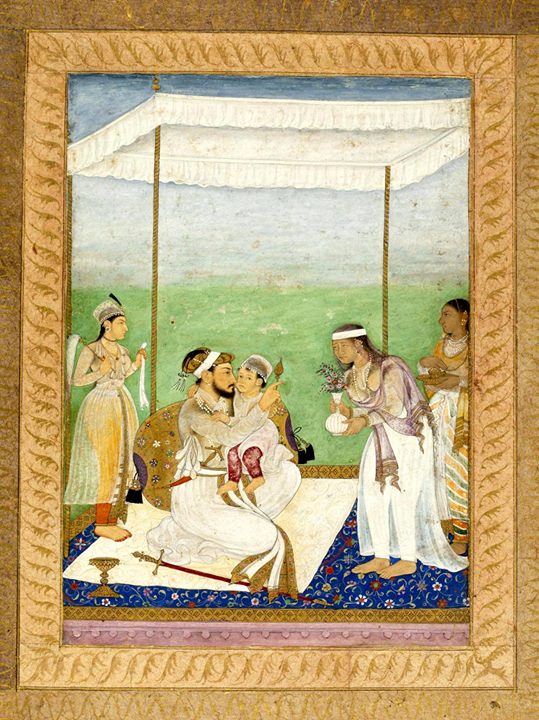 He became a teacher in English literature in 1893 at Ripon College, Kolkata (later renamed Surendranath College). In 1898, he started teaching at Presidency College, Calcutta. In 1899, he was transferred to Patna College, Patna, where he would continue teaching until 1926. In between, in 1917-1919, he taught Modern Indian History in Benaras Hindu University and during 1919-1923 he taught in Ravenshaw College, Cuttack, now in Odisha. In 1923, he became an honorary member of the Royal Asiatic Society of London. In August 1926, he was appointed as the Vice Chancellor of Calcutta University. In 1928, he joined as Sir W. Meyer Lecturer in Madras University.

Academically, Jos J. L. Gommans compares Sarkar's work with those of the Aligarh historians, noting that while the historians from the Aligarh worked mainly on the mansabdari system and gunpowder technology in the Mughal Empire, Sarkar concentrated on military tactics and sieges.[6] Kaushik Roy notes that the works of Jadunath Sarkar along with those of Jagadish Narayan Sarkar are now "forgotten due to pressure of Marxism and Postmodernism".
- Wiki

Image:
Painting, opaque watercolour and gold on paper, Shah Jahan seated under a canopy, holding one of his four sons. The child may be Aurangzeb, born in the autumn of 1618.