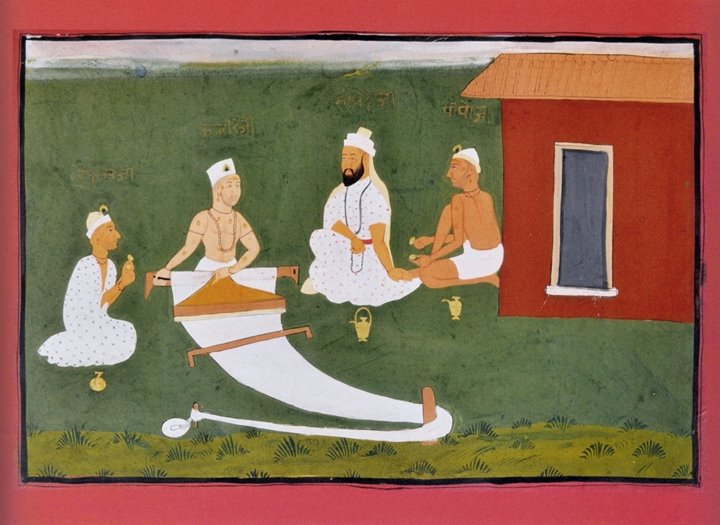 This book is an English translation of Mahipati's Marathi text "Bhakta Vijaya" which records the legends of Indian saints, irrespective of their difference in caste, community, creed, language and place of origin. What little knowledge we have on the Saints of Maharashtra comes mostly from the two books, Bhakta Vijaya and Bhakta Lilamrita, written by Mahipati (1715 - 1790) who lived in Tharabad, about 35 miles from Ahmadnagar, Maharashtra.

Bhakta Vijaya has been translated into almost all prominent Indian languages. It has been a source of inspiration to millions of devotees and has been used for daily reading and Harikatha all over India for more than 300 years.

These two volumes of Medieval Indian Saints present an English translation of Bhaktavijaya or Triumphs of Saints a Marathi classic composed by Mahipati (1715-1790), in verse, that may 'be placed' according to L.J. Sedgawick I.C.S., 'among the finest of the productions of the world'.