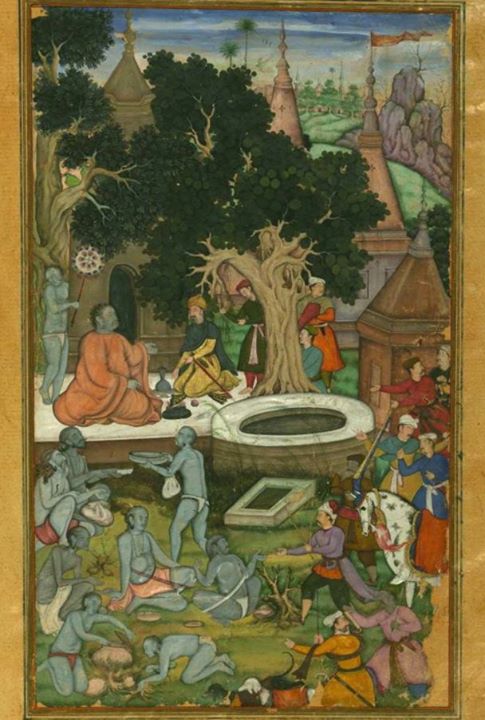 Why are the ‘Memoirs of Babur’ important?

Covering some 36 years in the life of one of Central Asia and India’s most powerful figures, Babur’s detailed and insightful autobiography presents vivid picture of his life and times, the peoples he ruled, and the lands they inhabited. For example, we read in his own words the story of events leading up to the defeat of Sultan Ibrahim Lodi and fall of Delhi:

“During the seven or eight days we lay in Panipat, our men went close to Ibrahim’s camp a few at a time, rained arrows down on the ranks of his troops, cut off and brought back their heads. Still he made no move, nor did his troops venture out. At length, we acted on the advice of some Hindustani well-wishers and sent four or five thousand men to deliver a night attack on his camp. It being dark, they were unable to act well together and, having dispersed, could achieve nothing on arrival. They stayed near Ibrahim’s camp until dawn, when nagarets [kettle drums] sounded and his troops came forth in force with elephants…”

Alongside accounts of military conflicts and strategies, there are well-observed descriptions of landscapes and cities, local economies and customs, plants and animals. Subjects discussed by the Emperor Babur and illustrated in this manuscript include Hindu ascetics at Bagram (today in Afghanistan); the elephant, rhinoceros and buffalo; the peacock, parrot, and stork; the water-hog, and crocodile; trees and shrubs such as the plantain, tamarind, and oleander; and the author supervising work on his own gardens in Kabul. Babur also provides what is probably the first reliable record of the famous diamond known as KOH-I-NOOR, the ‘Mountain of Light’.

Text credit: The British Library Board

Good one. Though there is a mention in the Baburnama of a fabulous diamond obtained, it cannot be conclusively said that it was the same Kohinoor. Some experts believe that they were different diamonds while some believe that they are same.

Where did this 'gem' come from?

You can refer 'The Great Moghuls' by Bamber Gascoigne. There are several historical papers on the gem. Some theories state that the Kohinoor is the Symanta gem associated with Lord Krishna

I want to join your organization, please provide me the contact details of the concerned person