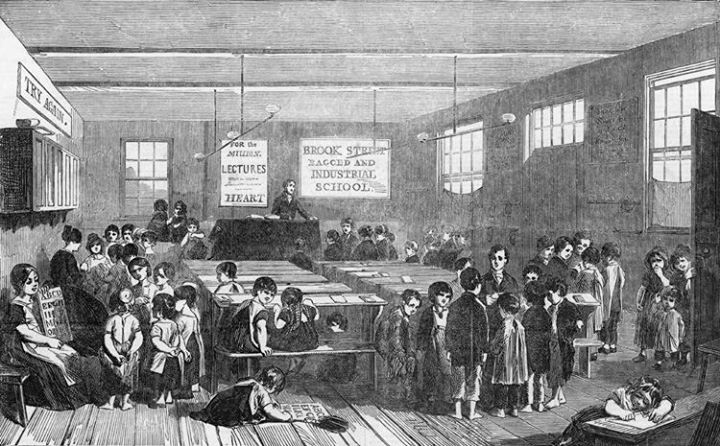 It wasn’t India which improved its schooling system by imitating Britain’s. Rather, it was the other way round.

Every Indian learns at some point about how India was educated by the British and how that brought about a cultural renaissance to a degenerated and stagnant India. Linked to this, Indian students also learn how two centuries prior to the colonization of India, Europe had undergone a renaissance and Lutheran reformation.

This had allowed Europe in general and Britain in particular to assume the role of civilizing the heathen world. How true is this grand narrative of the civilizing mission of the British?

Indian kids must b tought about the glorious past of "Bharat Varsh".