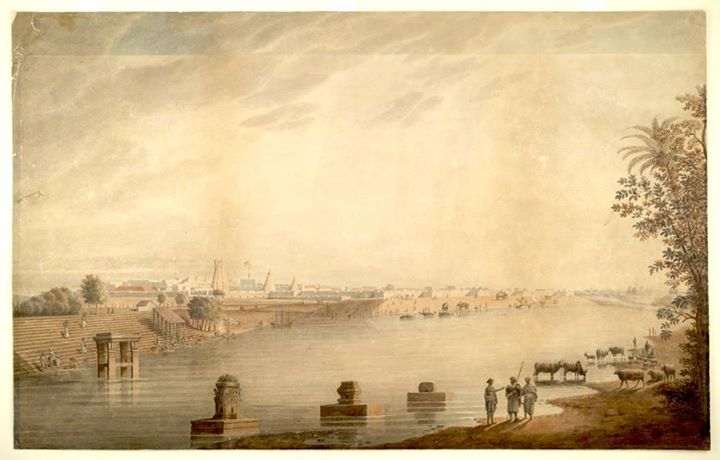 Mysore is situated in a valley in Karnataka in southern India. It was the political capital of the Wodeyars and under their patronage was embellished with many fine palaces, temples and gardens. In 1793 Mysore was levelled by Tipu Sultan in order to accommodate his new city. The British occupied the city after their defeat of Tipu Sultan in 1799 and installed Prince Krishnaraja Wodeyar (III) on the throne of his ancestors.

Texy and image credit:
Copyright © The British Library Board