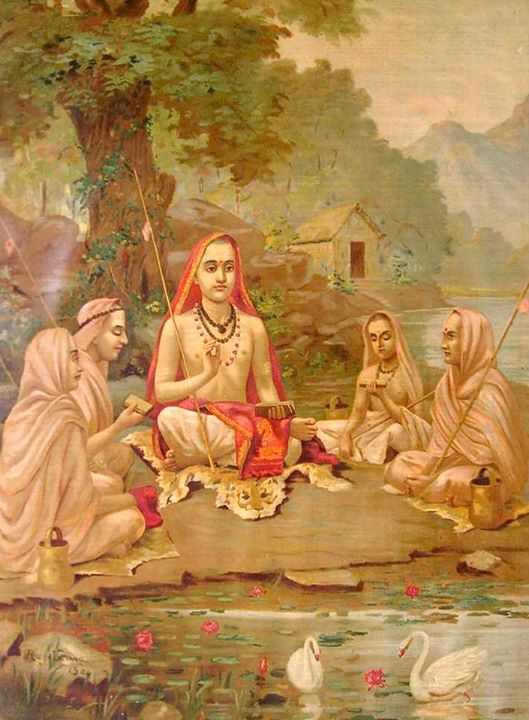 The dating of Adi Shankaracharya is a vital piece of Indian history. Did he live during 788 - 820CE? Or did he live during 509 - 477 BCE? If the latter is correct, then Buddha's lifetime gets pushed back further, making the Indian civilisation even more ancient! There are some clues in the Bhashyas (commentaries) written by Adi Shankara on the Upanishads, Bhagvad-Gita, Brahmasutras and so on. There is astronomical/astrological evidence too.

Listen to Raj Vedam in conversation with Sahana Singh in this episode of History of Bharatvarsha produced by Indian History Awareness & Research, Houston.

They discuss the probable timelines in which the greatest proponent of Advaita philosophy lived and debated.