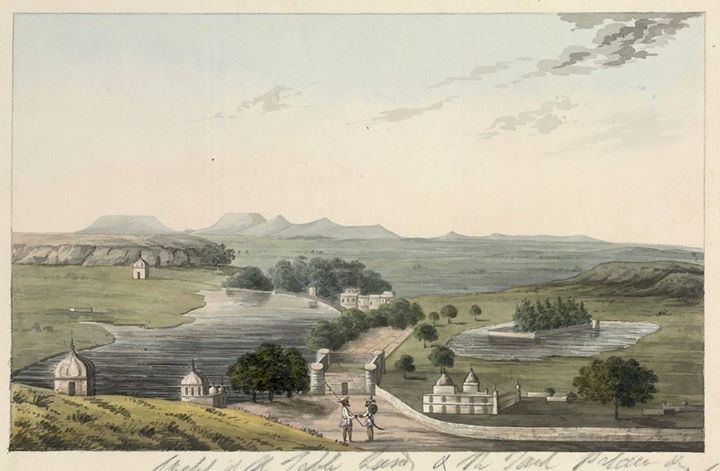 Panna is situated in Bundelkhand, a wild and hilly area of eastern Madhya Pradesh. The town is renowned for its temples, particularly the large Krishna Temple. Diamonds were discovered nearby in the late 18th century and brought prosperity to the ruling dynasty of Panna. The city grew in importance when Raja Chhatrasal, ruler of Bundelkhand, made it his capital in 1675.