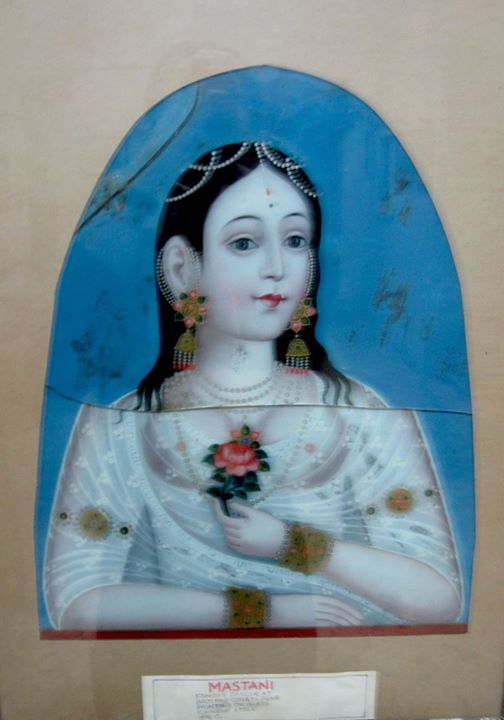 Chitapavan brahmin Bajirao I married Mastani and they had a son named Shamsher Ali Bahadur (born Krushnarao). His descendants became the Nawabs of Banda district (in Uttar Pradesh), but lost their estate in another incident of Hindu-Muslim alliance when Nawab Ali Bahadur II, a descendent of Shamser, responded to a rakhi sent by Rani Laxmibai of Jhansi and fought against the British alongside her in 1858.

The Ali Bahadur clan of Bhopal, Indore and Sehore trace their ancestors to Nawab Ali Bahadur I, son of Shamsher. In a strategic move to dilute his popularity in the Peshwa court, he was given the provinces that came in Mastani's dowry to govern. Raised in Shaniwarwada and closely associated with the Warkari sect, this marriage of cultures and religions has become the identity of the clan. Aziz Ali Bahadur, great grandson of Ali Bahadur II, a quiet professorial man who speaks in chaste Hindi, has a fondness for temples. "Have you been to the Purandar temple near Pune?" asks the 67-year-old.

That painting is rarest....We have no other identity of mastani......

Thanx for the information

HISTORY IS SO FULL OF INTRICACIES OF EVERY POSSIBLE KIND!!

Few years ago it was destroyed by tomb stealers .....U can see that white cement....