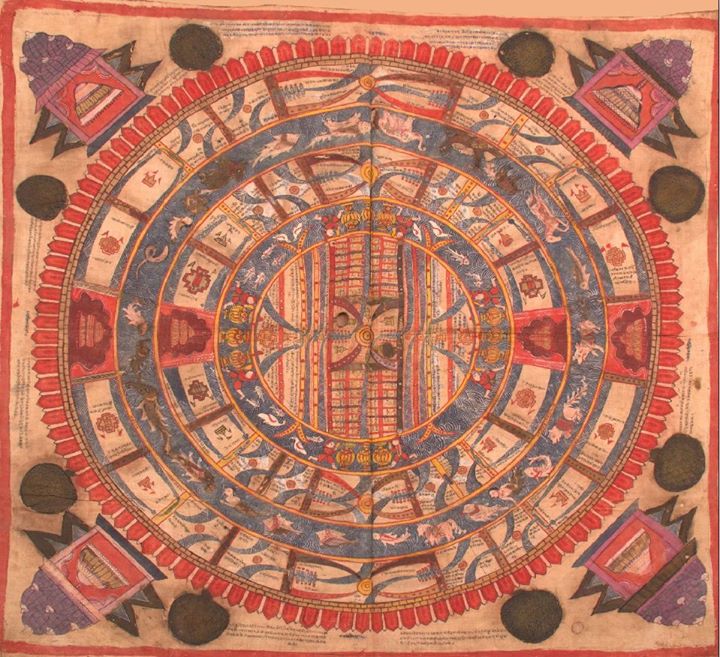 Historians of science are generally unaware of the contributions of Indians to physics. The main reason for this is that very little research has been done on the subject since Seal’s The Positive Sciences of the Hindus appeared in 1915, a consequence of the fact that there are few history of science departments in Indian universities. Work relevant to the history of Indian physics has been done in philosophy departments but this is generally inaccessible to historians of physics. Some other work concerning history of ideas in physics has been published by historians of astronomy.

The objective of this paper is to present a preliminary outline of early history of physics in India. The focus here are the schools of Vai ?sesika and Samkhya that were interested in general principles of atomic theory and cosmology. Physical ideas in these and other schools were applied to technology as we can see for a much later period in Dharampal’s book.

This paper should be read in conjunction with the papers on history of early Indian science and astronomy by the author, where the relevant Vedic ideas on cosmology are presented. To summarize this background context, the Vedic texts present a tripartite and recursive world view. The universe is viewed as three regions of earth, space, and sky which in the human being are mirrored in the physical body, the breath, and mind. The processes in the sky, on earth, and within the mind are taken to be connected. The universe is mirrored in the cognitive system, leading to the idea that introspection can yield knowledge.

The two systems have differing focus. Sa ?mkhya addresses evolution at the cosmic and the psychological levels; Vai ?sesika delves deeper into the na- ture of substances and its scope includes both physics as well as metaphysics.

The emphasis in Indian thought on knowing the outside through an analysis of cognitive categories was far in advance of the concepts used by historians of science until the rise of modern physics. As a result, the six dar ?sanas were often misrepresented in the commentaries that were written with the rise of Indian studies in the nineteenth century. These mistakes have been repeated in more recent works because this commentatorial tradition still operates within the framework of reductionist physics and analysis. With the rise of relativity and quantum mechanics, the subject has become central in the understanding of the physical universe. The outer world exists because there is someone to perceive it; likewise the mind is characterized by the associations between various objects and processes of the outer world. An examination of the physical world in terms of categories of the mind or of “being” constitutes a perfectly legitimate way of approaching the outer world, albeit it is different from the manner in which Western science developed.

Image:
Adhaidvipa Pata
Cosmic map of the mortal world as two and a half continents (1625-1675)
Rajasthan
Opaque watercolour on cotton
Source: Kalakriti Archives