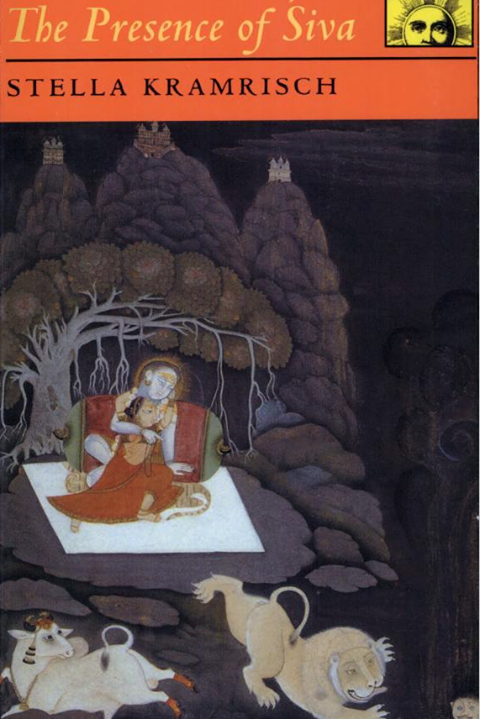 One of the three great gods of Hinduism, Siva is a living god. The most sacred and most ancient book of India, The Rg Veda, evokes his presence in its hymns; Vedic myths, rituals, and even astronomy testify to his existence from the dawn of time. In a lively meditation on Siva--based on original Sanskrit texts, many translated here for the first time--Stella Kramrisch ponders the metaphysics, ontology, and myths of Siva from the Vedas and the Puranas.

Who is Siva? Who is this god whose being comprises and transcends everything? From the dawn of creation, the Wild God, the Great Yogi, the sum of all opposites, has been guardian of the absolute. By retelling and interweaving the many myths that keep Siva alive in India today, Kramrisch reveals the paradoxes in Siva's nature and thus in the nature of consciousness itself.

Source for that last part @Vinit ?

I have a fair collection of Miniatures. And i keep on tracking and deciphering inscriptions and identifying the styles.Saw this one,in some private collection brochure,but now i think its in Philadelphia Museum of Art or The Cleveland Museum of Art. Not sure,but yes,surely the details i have given are correct.