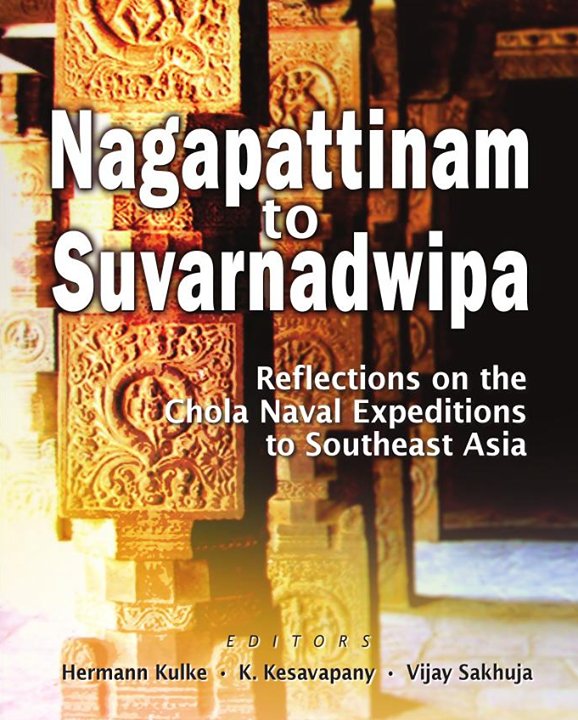 The expansion of the Cholas from their base in the Kaveri Delta saw this growing power subdue the kingdoms of southern India, as well as occupy Sri Lanka and the Maldives, by the early eleventh century. It was also during this period that the Cholas initiated links with Song China. Concurrently, the Southeast Asian polity of Sriwijaya had, through its Sumatran and Malayan ports, come to occupy a key position in East-West maritime trade, requiring engagement with both Song China to the north and the Chola kingdom to its west. The apparently friendly relations pursued were, however, to be disrupted in 1025 by Chola naval expeditions against fourteen key port cities in Southeast Asia. This volume examines the background, course and effects of these expeditions, as well as the regional context of the events. It brings to light many aspects of this key period in Asian history. Unprecedented in the degree of detail assigned to the story of the Chola expeditions, this volume is also unique in that it includes translations of the contemporary Tamil and Sanskrit inscriptions relating to Southeast Asia and of the Song dynasty Chinese texts relating to the Chola Kingdom.

Vijay Rajmohan, you may already be aware of this. Just in case...

Thanks for sharing this gem.

I read it bro. Well researched and presented