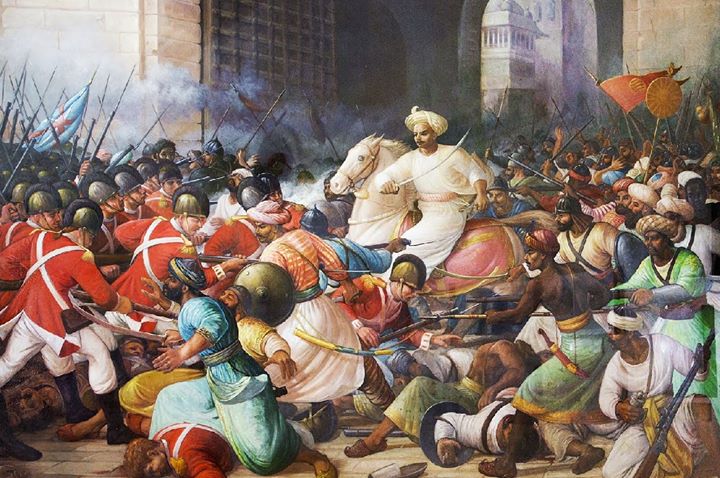     This historiographical essay seeks to chart a middle course between what may be called Tipu bashing and, to borrow an expression from Anne Buddle, “Tipu Mania,” with a view to providing a balanced view of Tipu Sultan the man and the statesman.

Introduction:
Ever since the fall of Seringapatam concluding the fourth and final Anglo-Mysore War (1799), in which Tipu Sultan Fath 'Ali Khan, the self-styled Padshah of Mysore (regnal [r.] 1782-1799), died, his character and career have been the centerpiece of a historiographical battle, that could be appropriately termed, a la Anne Buddle (1989), a veritable “Tipu Mania” (p. 53). As Azer Rahman (2003) observed in an article commemorating the 204 anniversary of Tipu’s death, “Tipu remains a controversial figure in history, drawing extensive reactions—he is either reviled or adored.” Tipu confronted the British East India Company (EIC) with adamant resolve and this audacity of a regional potentate of Mughal India has endeared his memory to posterity to whom he stands for a liberator of colonial India who could have been (Ali, 1999). Reacting to the general assessment of British writers (who were mostly military personnel) as producers of imperialist narratives designed to denigrate an adversary from the orient, historical studies on Tipu Sultan by Indian (and a few Western) scholars posit a positive pro- file of the man as an enterprising, enlightened, and eclectic regional chief whose struggle for freedom from foreign con- trol was brutally crushed by a superior military imperialist power.

Typical examples of this revisionist historiography are comments such as Tipu was a patriot noted for his “love of land and love of liberty” (Ali, 1999) or Tipu offered his blood to write the “history of India” (Subhan, 2002, p. 41), or Tipu was a “modernising technocrat” who beat the West “at their own game,” and was “something of a connoisseur, with a library of about 2000 volumes in several languages” (Dalrymple, 2005). This sort of revisionism in respect of the character and conduct of Tipu Sultan marked the corpus of a number of Indian historians in 1999, the year commemorat- ing the bicentennial anniversary of his death (Habib, 1999; Ray, 2002). Even to this day, Tipu continues to provoke con- troversy among specialists as well as lay readership at large. This article addresses this controversy by revisiting, for the first time, some significant contemporary Western sources and their powerful postcolonial critiques with a view to bringing the authentic man and statesman out of the halo that surrounds his personality and performance as a major regional potentate of early colonial India. Consequently, Tipu Sultan emerges from his hallowed historiography as an ambitious, courageous, albeit headstrong, impetuous, and short-sighted autocrat who lacked the sagacity to mend and amend his policies and measures and thus brought about his own downfall.