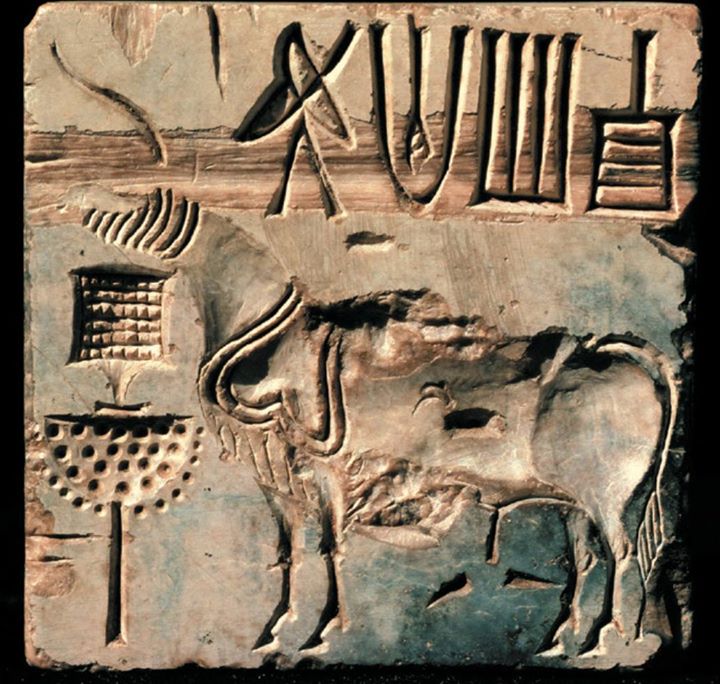 Andrew Robinson reflects on the most tantalizing of all the undeciphered scripts — that used in the civilization of the Indus valley in the third millennium bc.

The Indus civilization flourished for half a millennium from about 2600 bc to 1900 bc. Then it mysteriously declined and vanished from view. It remained invisible for almost 4,000 years until its ruins were discovered by accident in the 1920s by British and Indian archaeologists. Following almost a century of excavation, it is today regarded as a civilization worthy of comparison with those of ancient Egypt and Mesopotamia, as the beginning of Indian civilization and possibly as the origin of Hinduism.

Indus settlements covered at least 800,000 square kilometres of what is now Pakistan and northwestern India. It was the most extensive urban culture of its period, with a population of perhaps 1 million and a vigorous maritime export trade to the Gulf and cities such as Ur in Mesopotamia, where objects inscribed with Indus signs have been discovered. Astonishingly, the culture has left no archaeological evidence of armies or warfare.

Most Indus settlements were villages; some were towns, and at least five were substantial cities (see 'Where unicorns roamed'). The two largest, Mohenjo-daro — a World Heritage Site listed by the United Nations — located near the Indus river, and Harappa, by one of the tributaries, boasted street planning and house drainage worthy of the twentieth century ad. They hosted the world's first known toilets, along with complex stone weights, elaborately drilled gemstone necklaces and exquisitely carved seal stones featuring one of the world's stubbornly undeciphered scripts.

The Indus script is made up of partially pictographic signs and human and animal motifs including a puzzling 'unicorn'. These are inscribed on miniature steatite (soapstone) seal stones, terracotta tablets and occasionally on metal. The designs are “little masterpieces of controlled realism, with a monumental strength in one sense out of all proportion to their size and in another entirely related to it”, wrote the best-known excavator of the Indus civilization, Mortimer Wheeler, in 19681.

Once seen, the seal stones are never forgotten. I became smitten in the late 1980s when tasked to research the Indus script by a leading documentary producer. He hoped to entice the world's code-crackers with a substantial public prize. In the end, neither competition nor documentary got off the ground. But for me, important seeds were sown.

Thanks to Naresh Narasimhan and Allan Copsey for suggesting this article.

Andrew Robinson's books are such a pleasure to read. Undeciphered Scripts , Lost Languages, Measurement, Biography of Satyajit Ray & " the Shape of the World". Brings a unique time context in all his writings.

People most known this. Very nice.

indigenous peoples of central india were living in this harappan civilization....