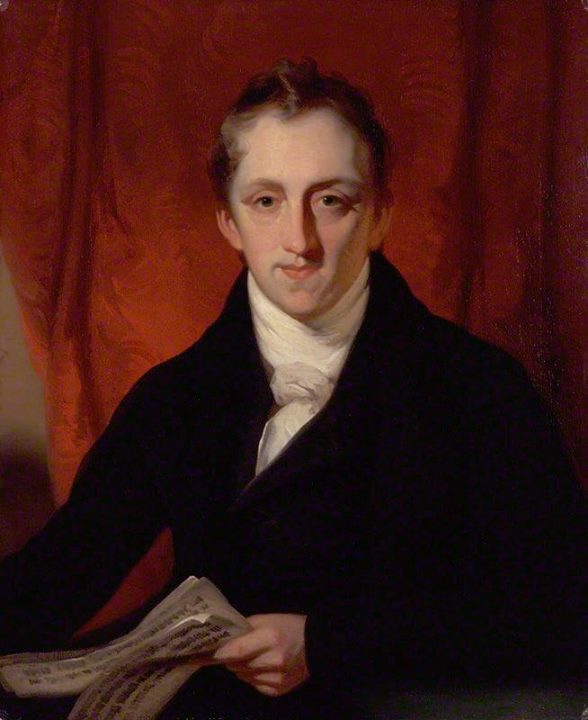 Digital Rare Book:
A Dictionary in Sanscrit and English
Translated, Amended and Enlarged from an Original Compilation, Prepared by Learned Natives for the College of Fort William
by Horace Hayman Wilson
Printed at The Education Press, Circular Road, Calcutta - 1832

The first ever Sanskrit to English dictionary. And the dictionary cited by most colonial and leftist historians in India to support their interpretation of Hinduism.

Horace Hayman Wilson (1786-1860) has been described as ‘the greatest Sanskrit scholar of his time’. He received his education in London and traveled to India in the East India Companies medical service. He became the secretary of the Asiatic Society of Bengal from 1811 to 1833 and published a Sanskrit to English dictionary. He became Boden professor of Sanskrit at Oxford in 1833 and the director of the Royal Asiatic Society in 1837. He translated the Visnu Purana, Rg Veda and wrote books such as Lectures on the Religious and Philosophical Systems of the Hindus. He edited a number of translations of eastern texts and helped Mill compile his History of India, although later Wilson criticized Mill’s historiography, stating –

"Mill’s view of Hindu religion is full of very serious defects, arising from inveterate prejudices and imperfect knowledge. Every text, every circumstance, that makes against the Hindu character, is most assiduously cited, and everything in its favor as carefully kept out of sight, whilst a total neglect is displayed of the history of Hindu belief."7

Wilson seemed somewhat of an enigma; on one hand he proposed that Britain should restrain herself from forcing Christianity upon the Indians and forcing them to reject their old traditions. Yet in the same breath he exclaimed:

"From the survey which has been submitted to you, you will perceive that the practical religion of the Hindus is by no means a concentrated and compact system, but a heterogeneous compound made up of various and not infrequently incompatible ingredients, and that to a few ancient fragments it has made large and unauthorized additions, most of which are of an exceedingly mischievous and disgraceful nature. It is, however, of little avail yet to attempt to undeceive the multitude; their superstition is based upon ignorance, and until the foundation is taken away, the superstructure, however crazy and rotten, will hold together."

Wilson’s view was that Christianity should replace the Vedic culture, and he believed that full knowledge of Indian traditions would help effect that conversion. Aware that the Indians would be reluctant to give up their culture and religion, Wilson made the following remark:

"The whole tendency of brahminical education is to enforce dependence upon authority – in the first instance upon the guru, the next upon the books. A learned brahmana trusts solely to his learning; he never ventures upon independent thought; he appeals to memory; he quotes texts without measure and in unquestioning trust. It will be difficult to persuade him that the Vedas are human and very ordinary writings, that the puranas are modern and unauthentic, or even that the tantras are not entitled to respect. As long as he opposes authority to reason, and stifles the workings of conviction by the dicta of a reputed sage, little impression can be made upon his understanding. Certain it is, therefore, that he will have recourse to his authorities, and it is therefore important to show that his authorities are worthless."

Wilson felt hopeful that by inspired, diligent effort the "specious" system of Vedic thought would be "shown to be fallacious and false by the Ithuriel spear of Christian truth. He also was ready to award a prize of two hundred pounds "…for the best refutation of the Hindu religious system." Wilson also wrote a detailed method for exploiting the native Vedic psychology by use of a bogus guru-disciple relationship.

Recently Wilson has been accused of invalid scholarship. Natalie P.R. Sirkin has presented documented evidence, which shows that Wilson was a plagiarist. Most of his most important works were collected manuscripts of a deceased author that he published under his own names, as well as works done without research.

The dictionary cited by most leftist historians in India to support their interpretation of Hinduism.

That some people studied the scriptures to revile it, makes a sad reading.

The aim of these publications and translations reveal the ulterior motive of 'Conversions' - forcing Christianity upon the Indians and forcing them to reject their old traditions. The author's view was that Christianity should replace the Vedic culture, and he believed that full knowledge of Indian traditions would help effect that conversions.