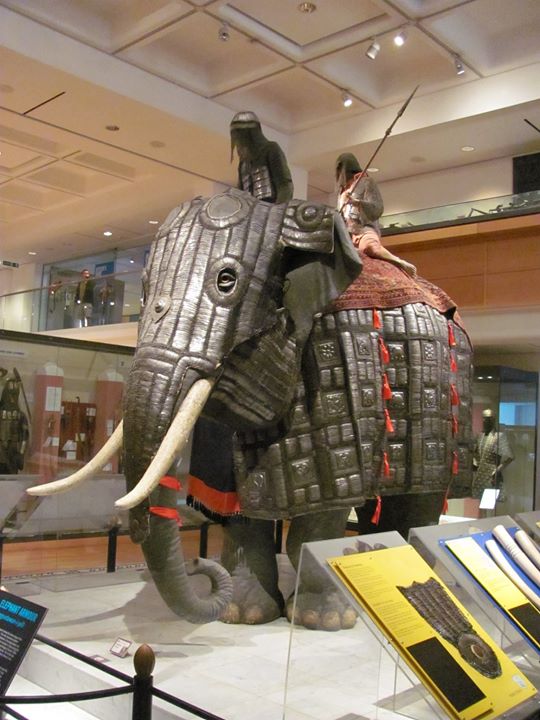 Mughal Warfare offers a much-needed new survey of the military history of Mughal India during the age of imperial splendour from 1500 to 1700. Jos Gommans looks at warfare as an integrated aspect of pre-colonial Indian society.

Based on a vast range of primary sources from Europe and India, this thorough study explores the wider geo-political, cultural and institutional context of the Mughal military. Gommans also details practical and technological aspects of combat, such as gunpowder technologies and the animals used in battle. His comparative analysis throws new light on much-contested theories of gunpowder empires and the spread of the military revolution.

Never had change from Alexander the Great for Indian army :)