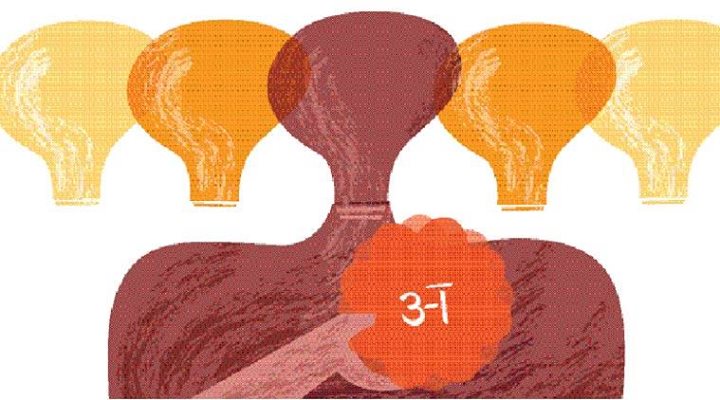 Article:
What poetry has to do with math
By Rohan Murty
The Indian Express - 31 August 2015

Over the past year, I have heard my friend, mathematician Manjul Bhargava, give several public lectures on the deep connections between poetry, Sanskrit and mathematics. Like many other mathematicians before him who have written or spoken on this topic, Manjul gave an array of examples that demonstrate the tremendous depth and contributions made by ancient Indian (for the purposes of exposition, stretching perhaps from present day Afghanistan to Burma) philosophers and poets to mathematics, often before their counterparts in Western societies did the same. Manjul’s quintessential example is from roughly 11th century India, when Gopala and Hemachandra discovered a delightful connection between the number of syllables in Sanskrit poetry and mathematics. The answer, it turns out, is what we now call the Fibonacci series (also appears in the number of petals in certain flowers in nature), which was eventually rediscovered by Leonardo of Pisa, better known as Fibonacci, about 50-80 years later.

That there should be an inherent connection between the number of syllables in Sanskrit poetry, a product of human thought, and the number of petals in flowers in nature must startle any reasonable person. Another extraordinary example that Manjul highlights is the discovery of the binomial structure hidden in Sanskrit poetry, as discovered by the ancient Indian poet Pingala, roughly in 200 BC. This was about 1,800 years prior to the French mathematician Pascal’s Traité du triangle arithmétique, which we today learn as Pascal’s triangle. Other examples include the use of techniques that resemble modern error-correcting codes, synchronisation, and formal language definition in Sanskrit poetry and prose. These are all modern inventions (or reinventions, in some cases) that impact almost every aspect of our lives, from computer languages to wireless communications. It would, of course, be foolhardy to claim the ancients invented or knew of computer languages or wireless communications.

That would be like claiming Copernicus built space ships to fly to the moon. Rather, what these examples do highlight is that a long time ago, in or near the region we live in today, there existed a thriving civilisation that produced extraordinary intellectual thought and ideas which continue to have fundamental connections with the way we live today. We appear to have lost knowledge of this ancient past through the vicissitudes and vagaries of time. And with it, a significant source of pride and the ability to influence modern Indian identity. Few people of my generation appear to be aware of these facts.

Beautiful article...we are rediscovering ourselves!!