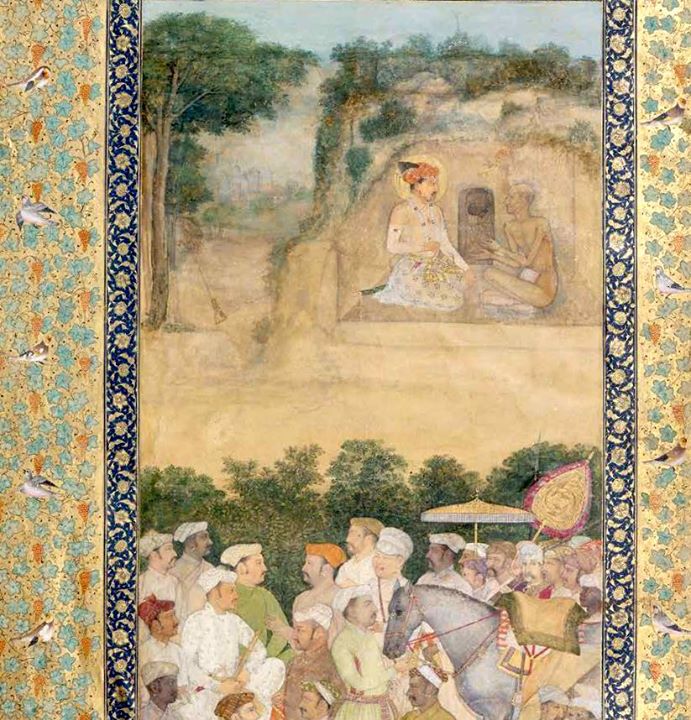 Yoga is perhaps the most successful Indian export in the global marketplace of spirituality. In terms of religious associations, it is most often juxtaposed with the Hindu and Buddhist traditions, though it is also presented today as a generic or stand-alone form of spiritual or physical practice. Because of the way that modern identity politics have played out in recent years, most people may be quite surprised to find yoga connected with Islam in any way. Yet there is a long and complex history of Muslim interest in yoga, going back 1,000 years to the famous scholar al-Biruni (died 1048), who not only wrote a major Arabic treatise on Indian sciences and culture, but also translated a version of Patanjali’s Yoga Sutras into Arabic.

Over the centuries, other Muslim figures followed al-Biruni in seeking to understand the philosophical and mystical teachings found in India. Such efforts were part of a long tradition of intercultural engagement that resulted in a vast series of translations of Indian texts into the Persian language, the lingua franca of government and culture throughout much of the Middle East, Central Asia, and South Asia. This translation movement—which covered subjects ranging from the arts and sci- ences to politics and metaphysics for roughly eight centuries—is comparable in scope and significance to the translation of Greek philosophy and science into Arabic, or the translation of Buddhist texts from Sanskrit into Chinese and Tibetan.

Alongside this wide-ranging interest in Indian culture was a more specialized focus on the meditative practices and occult powers of Indian ascetics and mystical adepts known as yogis (or jogis, in North Indian pronunciation). A good part of this interest was very practical, and it is obvious from royal chronicles and travelers’ accounts that a number of Muslims were intrigued by the benefits to be found in the wonderworking practices of yogis. This fascination is especially noticeable in the case of Muslim rulers in South Asia; like other kings, they were always eager for any kind of special knowledge or power (such as astrology, magic, or medicine) that would give them an edge. Thus when the fourteenth-century North African traveler Ibn Battuta was in Delhi, he observed Sultan Muhammad ibn Tughluq interviewing a yogi who was successfully demonstrating his ability to levitate in the air. In a similar fashion, the Mughal emperor Jahangir regularly met with the Hindu ascetic Gosain Jadrup, as depicted in his memoirs (fig. 1). Since narratives about the amazing powers of yogis pervaded much of India’s popular literature, it is not surprising that Muslims in South Asia were familiar with and sought greater acquaintance with this lore. It is fair to say that Muslim interest in yoga ranged from the quest for philosophical knowledge to engagement with spiritual practices to simply the desire for occult powers. Indian ascetics were assimilated to the model of the Muslim fakir or dervish. They were labeled with those Persian terms, and they frequently appeared in illustrated Mughal histories, Persian translations of Sanskrit texts, and album paintings.