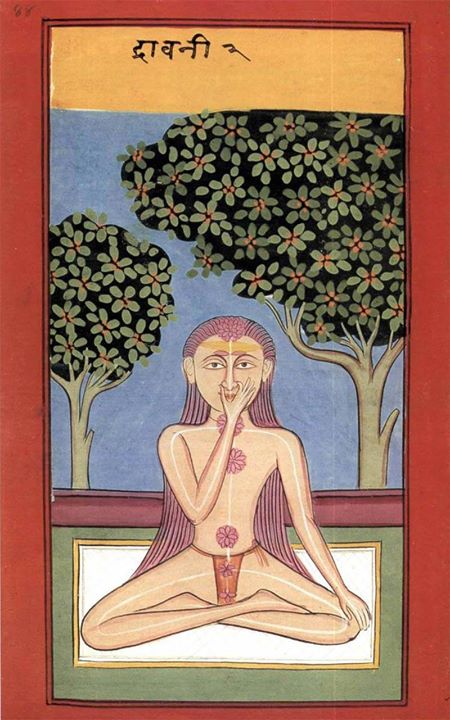 It is the month of the year to make new resolutions. I know it is not the beginning of the New Year but the United Nations General Assembly has declared June 21 the International Day of Yoga. What better time then to resolve to do a few minutes of yoga every day?

If you can spare only five minutes to keep yourself healthy, we will start with that. If you can set aside 20 minutes, that would be an ideal way to start.

Patanjali’s Yoga Sutra , written circa 400 CE, is the definitive textbook on yoga. In 196 sutras and about 1200 words, he has described what yoga is all about. The sutras define the eight limbs of yoga as yama, niyama, asana, pranayama, pratyahara, dharana, dhyana and samadhi . What we today refer to as yoga comprises only two of the limbs: asana and pranayama.

So what did Patanjali say about asanas ? In the 46th sutra of the second chapter, he succinctly says “ Sthira Sukham Asanam ”; meaning the postures should be steady and comfortable. So there is hope for those who have envied the modern-day practitioners who resemble contortionists. Asanas are not about doing difficult postures but about being able to sit firmly and comfortably. In sutra 47 (“Prayatna-saithilyananta-samapattibhyam”) , Patanjali explains that one achieves a steady and comfortable state in asana by being relaxed, by lessening the effort and by allowing our attention to merge with the infinite. So that’s it. In six words, Patanjali has said all he wants to say about how asanas are to be practised.

Asanas were primarily meant to be comfortable postures in which to sit and meditate and hence the emphasis on comfort and steadiness. Patanjali does not name a single asana . The Goraksha Samhita , written in the 10th to 11th Century, talks of 84 classic asanas and attributes them to Lord Shiva. Why 84? One asana for every one lakh species. It was then estimated that there were 84 lakh species. Then followed the tripod of the classical texts of yoga. The first — Hatha Yoga Pradipika written by Swami Svatmarama (15th century CE) — outlines 15 asanas . The Gheranda Samhita (late 17th century CE) lists 32 asanas and explains how they are to be done. The Shiva Samhita (18th century CE) presents four asanas in detail. The exact period when the Shiva Samhita was written is the subject of much scholarly debate with the text being dated as far back as 1500 CE.

With the advent of the British, yoga took a backseat and it fell to Tirumalai Krishnamacharya to revive yoga as we know it today. Born in 1888, he spent the greater part of his 100 years in acquiring knowledge about yoga from the classical texts, the Vedas and his Himalayan masters. He never left the shores of India but had a profound influence on yoga practice all over the world.

Krishnamacharya’s students — B.K.S. Iyengar, Pattabhi Jois and his son T.K.V. Desikachar — were responsible for taking yoga to the West. Each student laid emphasis on a particular style of yoga and thus evolved the Iyengar method, the Ashtanga style of yoga and the Vinyasa style. Pune, Mysore and Chennai were the three cities from where the modern spread of yoga began, largely due to the teachings of Krishnamacharya and his students. Krishnamacharya laid great emphasis on breath awareness and the fact that asanas had to be coordinated with the breath. Krishnamacharya rarely taught group classes for adults. His teaching was tailored to the need, capability and the ability of the individual. Indeed, Krishnamacharya can be called the ‘Father of Yoga Therapy’.

Back to Patanjali. In the second sutra, Patanjali defines yoga as “Chitta Vritti Nirodah” — meaning that yoga is about regulating the fluctuations of the mind or about acquiring mastery over the activities of the mind field. For those who have only a few minutes to spare, sit in a comfortable posture either on the ground or on a chair with the back and spine erect. Close your eyes and watch your breath coming in and going out. Do not interfere with the breath. Just watch it for two minutes, five minutes or longer. Once we start the journey, it can take us to unexpected locations with pleasant surprises.

Nicely summarized. Relaxation of effort is perfection of asana