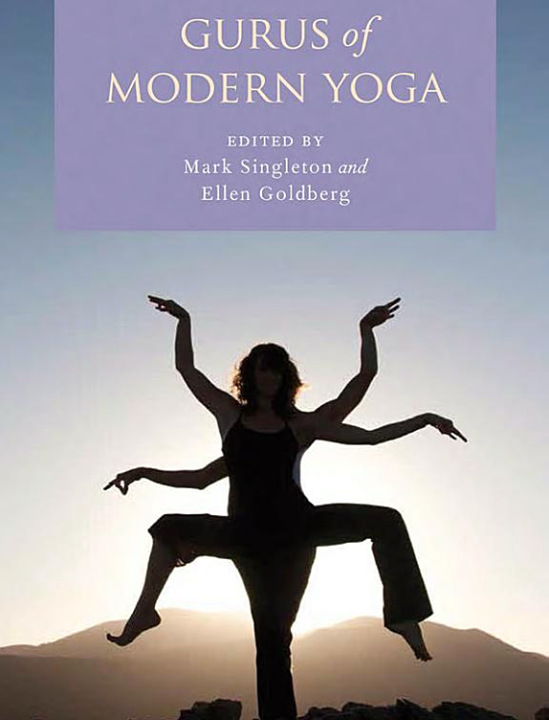 Book Summary:
Within most pre-modern, Indian traditions of yoga, the role of the guru is absolutely central. Indeed, it was often understood that yoga would simply not work without the grace of the guru. The modern period saw the dawn of new, democratic, scientific modes of yoga practice and teaching. While teachings and gurus have always adapted to the times and circumstances, the sheer pace of cultural change ushered in by modernity has led to some unprecedented innovations in the way gurus present themselves and their teachings, and the way they are received by their students. Gurus of Modern Yoga explores the contributions of individual gurus to the formation of the practices and discourses of yoga today. The focus is not limited to India, but also extends to the teachings of yoga gurus in the modern, transnational world, and within the Hindu diaspora. Each section deals with a different aspect of the guru within modern yoga. Included are extensive considerations of the transnational tantric guru; the teachings of modern yoga's best-known guru, T. Krishnamacharya, and those of his principal disciples; the place of technology, business and politics in the work of global yoga gurus; and the role of science and medicine. As a whole, the book represents an extensive and diverse picture of the place of the guru, both past and present, in contemporary yoga practice.

Not this book. Actually, had suggested the other book - Yogini Sunita's book on this link primarily due to its amazing graphic image of Yoga. ( see -> http://cikitsa.blogspot.in/2014/02/gurus-of-modern-yoga.html )

More on the Dancer from Bandra, Bombay who went on to popularise Yoga in UK. ( http://www.pranayama-yoga.co.uk/yogini-sunita.html )