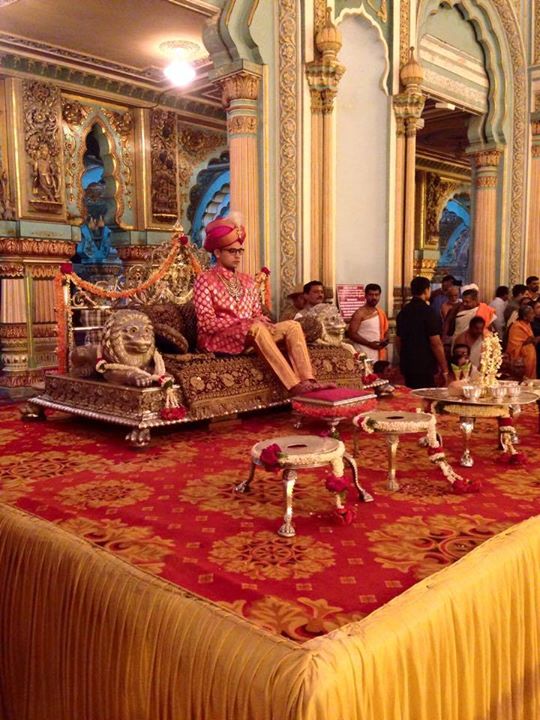 Interview:
What I am inheriting will need to be a force contributing to the state: King of Mysore
By Karuna John
Saddahaq

Q: How does it feel going from student to King? Who initiated the formal adoption that was the first step to coronation?

Initially, it was overwhelming. The adoption was done in a traditional way. My mother, Queen Pramoda Devi Wadiyar (who was then my aunt), initiated it. She was always a mother figure, and I knew her very well. This was a sensitive matter, so she came to my parents and asked them. But the legal agreement was up to me.

My parents, of course, had a better idea of the responsibility of the role. They outlined it for me, and I slowly wrapped my head around it and became acclimatised.

Q: Were you shocked when you were named the heir to the Mysore throne?

I wasn’t shocked, but it was overwhelming. I did not go into the background of why she chose me. That was completely her prerogative. My end of things was the option to take it up or not. I knew within a week; my world-view is crafted by being a part of that family. I do acknowledge its tradition, its values, and I have always imbibed that.

A great heritage of the Mysore Royals.