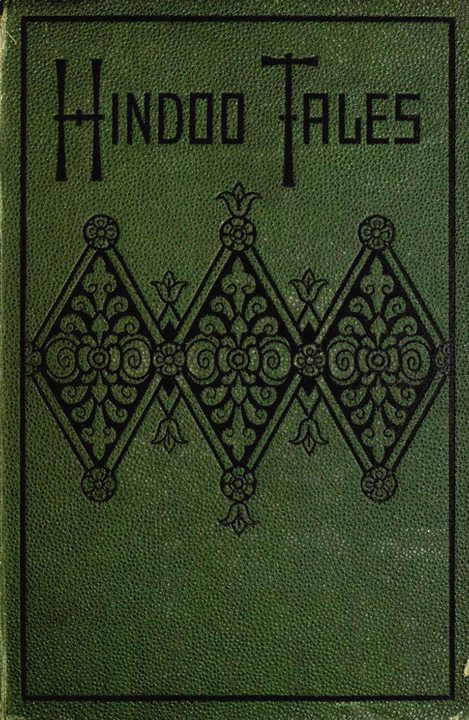 Digital Rare Book:
Hindoo tales or The adventures of Ten Princes.
Freely translated from the Sanscrit of the DASAKUMARCHARITAM
by Dandin, 7th century.
By Philip Whittington Jacob (1805-1889)
Published by Strahan & Co., London - 1873

The Dashakumaracharita has been used to examine the creation of the Ajanta caves, interpreting it as an extended metaphoric telling of the 5th-century fall of the Vākāṭaka dynasty, and a comparison to the 7th-century Pallava dynasty, which is the period that the work is conventionally dated to. Spink argues that the work has an essentially historical core, almost readable as a roman a clef, which is an accurate account of the Vākāṭaka fall and that Dandin (or one of the Dandins) had a personal, perhaps familial, connection to the events in the 5th-century. Evidence from the text has also been used to establish the spread of the cult of Vindhyavasini in the period.
(Wikipedia)