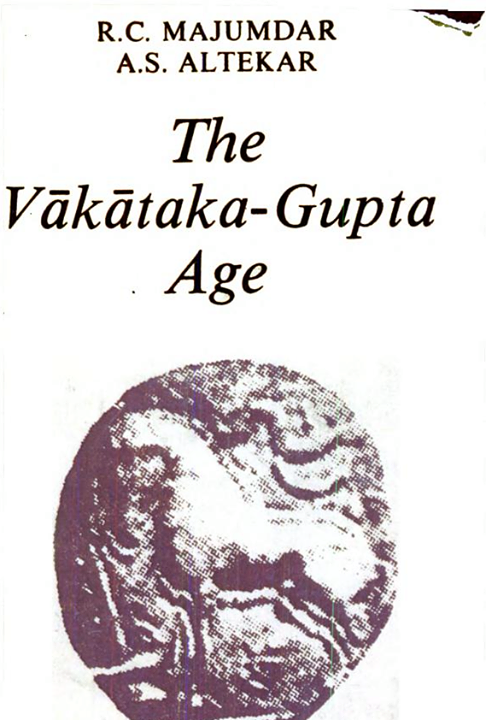 The V?k??aka Empire (Marathi: ??????) was a royal Indian dynasty that originated from the Deccan in the mid-third century CE. Their state is believed to have extended from the southern edges of Malwa and Gujarat in the north to the Tungabhadra River in the south as well as from the Arabian Sea in the western to the edges of Chhattisgarh in the east. They were the most important successors of the Satavahanas in the Deccan and contemporaneous with the Guptas in northern India.

The V?k??akas, like many coeval dynasties of the Deccan, claimed Buddhist origin. Little is known about Vindhya?akti (c. 250–270 CE), the founder of the family. Territorial expansion began in the reign of his son Pravarasena I. It is generally believed that the V?k??aka dynasty was divided into four branches after Pravarsena I. Two branches are known and two are unknown. The known branches are the Pravarpura-Nandivardhana branch and the Vatsagulma branch. The Gupta emperor Chandragupta II married his daughter into Vakataka royal family and with their support annexed Gujarat from the Saka Satraps in fourth century CE. The Vakataka power was followed by that of the Chalukyas of Badami in Deccan.

The Vakatakas are noted for having been patrons of the arts, architecture and literature. They led public works and their monuments are a visible legacy. The rock-cut Buddhist viharas and chaityas of Ajanta Caves (a UNESCO World Heritage Site) was built under the patronage of Vakataka Emperor Harishena.

Harishena (c.475 - 500) succeeded his father Devasena. He was a great patron of Buddhist architecture, art and culture. The World Heritage monument Ajanta is surviving example of his works. The rock cut architectural cell-XVI inscription of Ajanta states that he conquered Avanti (Malwa) in the north, Kosala (Chhattisgarh), Kalinga and Andhra in the east, Lata (Central and Southern Gujarat) and Trikuta (Nasik district) in the west and Kuntala (Southern Maharashtra) in the south. Varahadeva, a minister of Harishena and the son of Hastibhoja, excavated the rock-cut vihara of Cave XVI of Ajanta.[6] Three of the Buddhist caves at Ajanta, two viharas - caves XVI and XVII and a chaitya - cave XIX were excavated and decorated with painting and sculptures during the reign of Harishena.[8] According to an art historian, Walter M. Spink, all the rock-cut monuments of Ajanta excluding caves nos. 9,10,12,13 and 15A (Ref: Page No. 4, Ajanta-A Brief History and Guide - Walter M. Spink) were built during Harishena's reign though his view is not universally accepted. (Wikipedia)