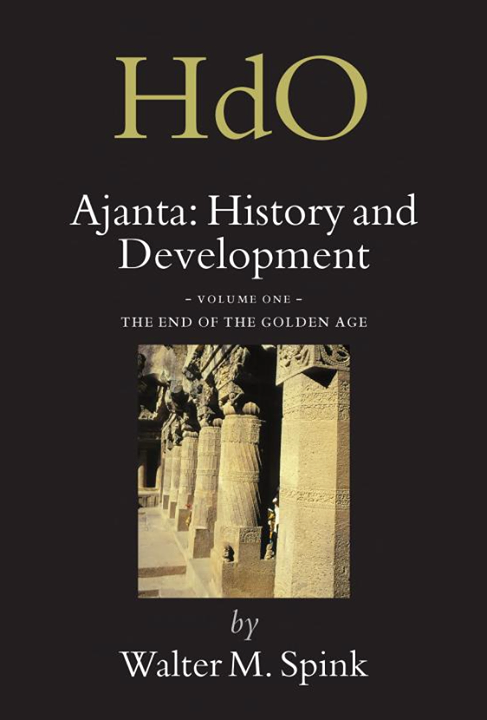 The twenty-nine Buddhist caves near Ajanta form a devotional complex which ranks as one of the world's most startling achievements, created at the very apogee of India's Golden Age. "Ajanta: History and Development," appears as part of the series Handbook of Oriental Studies, present the reader with a systematic treatment of all aspects of the site, the result of forty years of painstaking research "in situ" by Walter M. Spink. Volume one deals with the historical context in which this dramatic burst of pious activity took place under the reign of Vakataka emperor Harisena, (c. 460 - 477 A.D.), and with the sudden halt of activity almost immediately following the death of the emperor. In surprising detail the relative and absolute chronology of the site can be established from a careful reading of the physical evidence, with consequences for our dating of India's Golden Age. Ajanta, it appears, is a veritable illustrated history of Harisena's times, crowded with information on its history, development and how it was used.