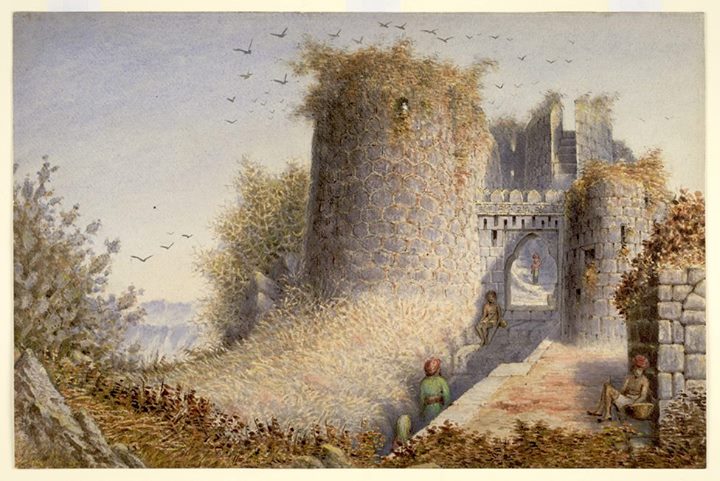 The Parsi community, followers of the ancient Zoroastrian faith from Persia, are thought to have arrived in India in around the 10th century AD. In 1672, the English Governor of Bombay Gerald Aungier granted lands to the Parsi community on Malabar Hill for their burial grounds. The Towers of Silence or dakhma are roofless cylindrical structures made of stone. The bodies of the dead are placed here so that they are open to the elements as well as birds of prey. There are five towers at Malabar Hill. They date from c.1672, c.1756, 1778, 1832 and 1844. The circumference of the largest tower is over 90m.

thx Geetali!this is a real gem!

You probably know all this stuff already. still, it made interesting reading, Kay?