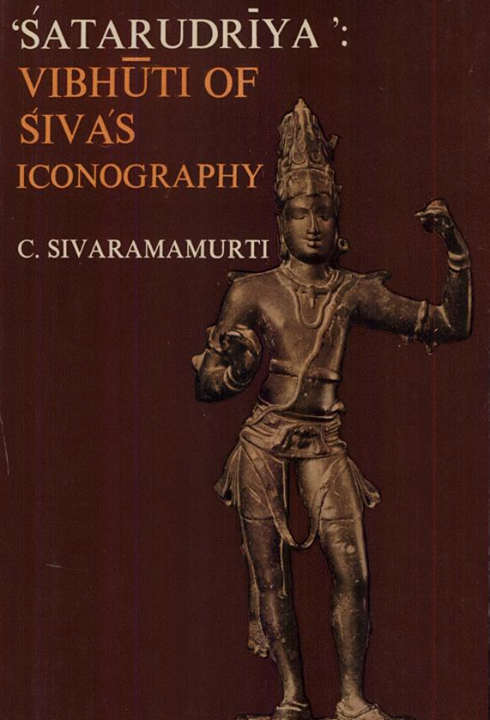 The present book on ‘Satarudriya: Vibhuti of Siva’s Iconography’ is not only the text from the Krishnayajurveda Taittiriya Samhita with its translation but is a discussion of the epithets and their significance in the context of the iconographic concepts associated with Siva and the importance of this Vedic text in understanding the immanence of the Almighty conceived as Rudra. These discussions are illustrated by a bunch of chosen examples of art that form the plates accompanying the text.

After a brilliant academic career C. Sivaramamurti entered the Museum profession as Curator for Archaeology in the Madras Museum. He then joined the Archaeological Survey of India as Superintendent, Archaeological Section, Indian Museum, Calcutta, whence he came over to the National Museum as Keeper and rose as Assistant Director and finally became the Director. Closely associated with the International Council of Museums he was in its executive committee and was Chairman of the Indian National Committee of ICOM.

An authoritative book by a renowned expert.

Can't see any of the plates? Any help?