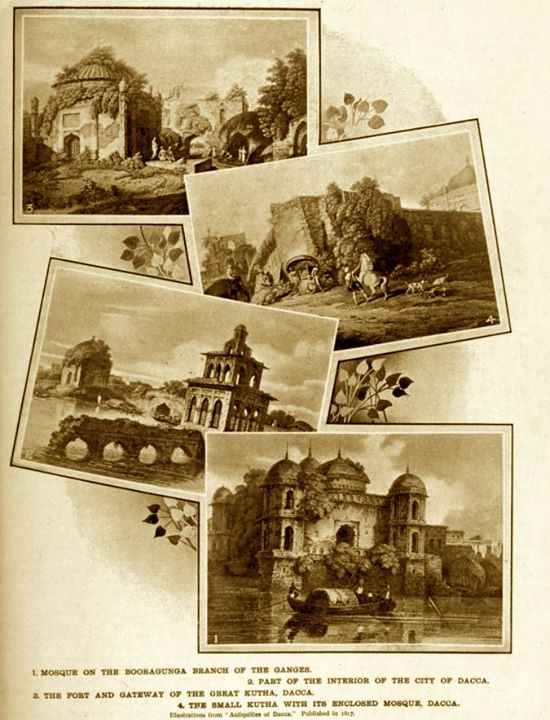 The book is the creation of Somerset Playne, a tireless traveller, explorer and chronicler of the length and breadth of the British Empire when it was at its zenith. A fellow of the Royal Geographical Society, he began The Foreign and Colonial Compiling and Publishing Company in 1908 for producing books, “giving the history, commerce, industries and resources of each country; to prove what industrial enterprise could attain under new and sometimes hard conditions.” The first work was on British East Africa, which received great praise. This was followed by publications on the Cape Colony, the Orange Free State and New Zealand, all between 1908 and 1913, a prodigious output given the times. Read more: http://bit.ly/1O9Roio