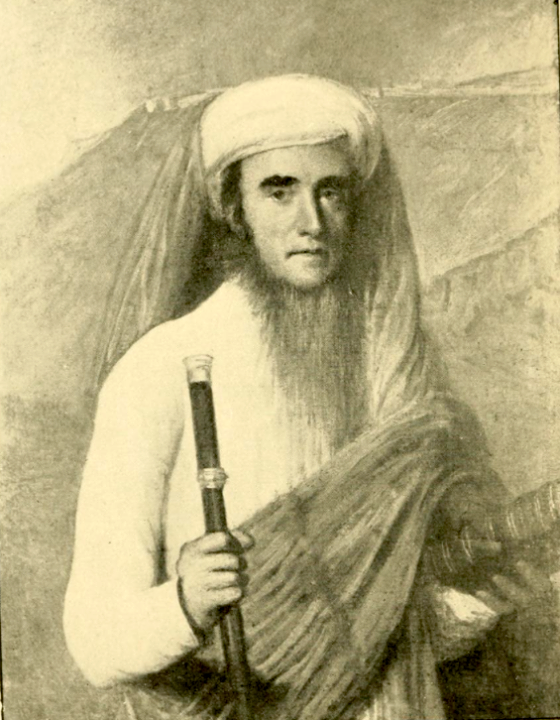 It is difficult to believe that the Abbe Dubois, the author of Mozurs, Institutions et Ceremonies des Pewples de VInde, died only in 1848. By his position as a scholar and as a student of Indian subjects, he really belongs to a period previous to the revival of Sanskrit studies in India, as inaugurated by Wilkins, Sir William Jones, and Colebrooke. I had no idea, when in 1846 I was attending in Paris the lectures of Eugene Burnouf at the College de France, that the old Abbe was still living and in full activity as Directeur des Missions Etrangeres, and I doubt whether even Burnouf himself was aware of his existence in Paris. The Abbe belongs really to the eighteenth century, but as there is much to be learnt even from such men as Roberto de' Nobili, who went to India in 1606, from H. Roth, who was much consulted by Kircher in his China Illustrata (1667), and others, so again the eighteenth century was by no means devoid of eminent students of Sanskrit, of Indian religion, and Indian subjects in general. It is true that in our days their observations and researches possess chiefly a historical interest, but they are by no means to be neglected. They make us see how the acquaintance of European scholars with India began, and under what circumstances the first steps were taken by these pioneers, chiefly missionaries, towards acquiring a knowledge of the ancient language of India, Sanskrit, and through it, towards gaining an acquaintance with one of the most interesting peoples and one of the richest and most original literatures of the world. The reports sent from India by the Pere Cceurdoux (1767), and published by Barthelemy in the Memoirs of the French Academy.

It's a good book to know about Mysore soon after Tippu's death. His church is in srirangapatna.

Sweet that they should choose Muslim gent to be the cover boy. Maybe the good Abbe couldn't tell the difference?

It is the Abbé himself on the cover!

He wore the robes of a Hindu in those days to spread Jesus message.

Ancient language Sanskrit has world wide reputation but it is communal language to pseudo seculars in India.another foreigner has to take charge for its revival in India.

A missionaries point of view!