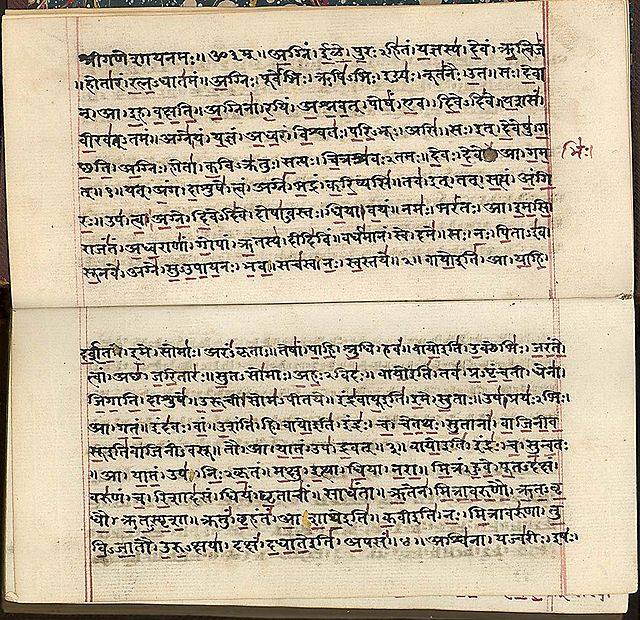 Essay:
Use Science, not Ideology, to Correct Historiography
By Sumedha Verma Ojha

India must pursue knowledge of its past for the sake of it and not to push any agenda. It must remove the ideological bias that exists against putting resources into any indigenist issues. But to repeat the mistake of ideological imposition would be disappointing.

Indians belong to a land with a long tortured history that recedes into an unclear antiquity.

For us, history is most emphatically not in the past; it sits in front of us regarding us with a beady eye and changing shape even as we look at it. It is bitterly fought over, every inch of it.

The imperialists, the Marxists, the nationalists, the subalterns, the feminists wrestle over it in an increasingly public arena. Academic disputes are, or should be, confined to academia, but today they have spilt over into the street, in popular discourse, on social media and a cacophonous and continuous political argument that obfuscates many real issues.

And what about the average person, not an academic, not a politician, but the person for whose benefit presumably history is studied? What plagues the study of history in India? Is ideology the only problem?

For most of the past 250 years, as a ‘colonial’ object, the history of the country was subjected to the indignity of constructed narratives forced into pre-conceived ideas and buffeted by differing political streams in the dominating countries of western Europe.

The Marxists burst on to the scene with their purported critique of the imperialist viewpoint, which was later challenged by its own offspring, the subaltern stream of history. Feminist critiques have also been attempted. In the context of the fight with the British, the nationalist stream of historians worked hard to establish opposing narratives of exploitation and dispossession.

After 1947, however, the situation changed. Nehru and his ‘secular’, deracinated army of Marxist academics slowly captured most of the historiographical space leaving no room for any other interpretation or understanding.

Nationalism was equated to evil ‘Hindutva’ and banished from the ‘liberal’ consciousness; scholarship was only of the Left variety, the rest was laughable at best and villainous at worst.

All other viewpoints were systematically choked of resources, leaving them to fend for themselves; opponents were ignored or vilified. Take the example of K.D. Sethna or Shrikant Talageri or B.B. Lal.

India, however, is the land of perpetual histories that live more outside formal structures than inside them. The indigenous concepts of history did not die out and, no matter how hard they tried, the Nehruvian army could not stamp out their ‘enemy’.

"Until lions write their own history, the tale of the hunt will always glorify the hunter." - Old African proverb (Borrowed from a comment of this article)

I dont agree with the proverb. Knowledge is nobody's monopoly. And anybody can attempt to understand the past of a given culture. This is a free society. There are both good and bad histories. It's quite possible that a native Indian might author a particularly bad history while a foreigner might write a good one. There can be no generalisation.

It might be fair never to underestimate the intent and influence of bias and prejudice in any writer of history. Not to acknowledge this fact is not to understand the nature of man and society.

You entirely missed the point. Everyone is free to write what they want and of course some parts of the world have a free society. What we are discussing here is that of different views, perspectives and versions of a particular historical period. And which one would reflect a more realistic picture...which again depends on the present reader's level of neutrality.