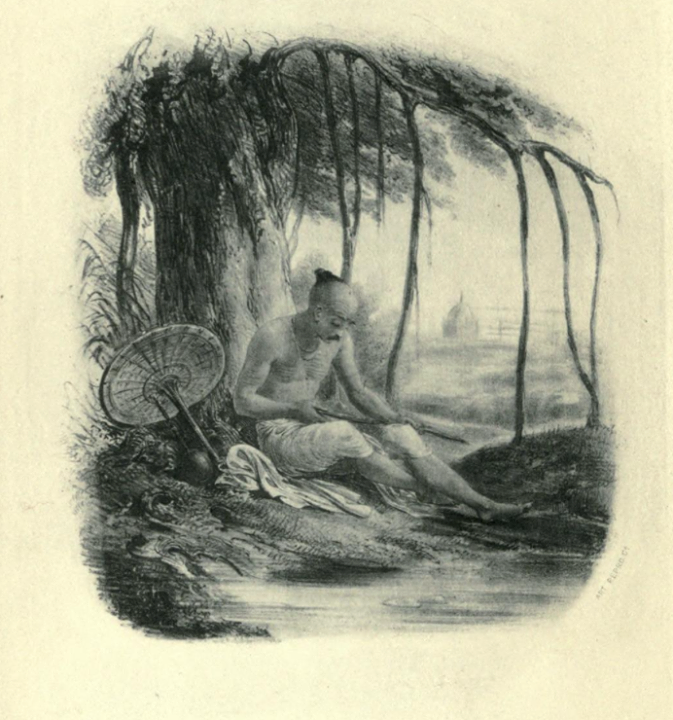 Preface:
In essaying to set forth a connected history of India from such evidences as I have selected from its literature, I have been obliged to evade, and not to emphasise, difficulties everywhere patent to the scholar or specialist. In most cases, however, I have accepted the conclusions of those who are recognised authorities. In those cases where scholars still disagree I have indicated in footnotes the evidences on which I had to form conclusions of my own.

On many points, especially those relating to the significance of the early, sacrificial systems, to the origin and purport of the Epics, and to the Graeco-Roman influence on the form of the Indian Drama, it was manifestly impossible, in a work such as this, to enter on any prolonged discussion.

The main outlines of the history are never likely to be materially affected by future decisions on these debatable points.