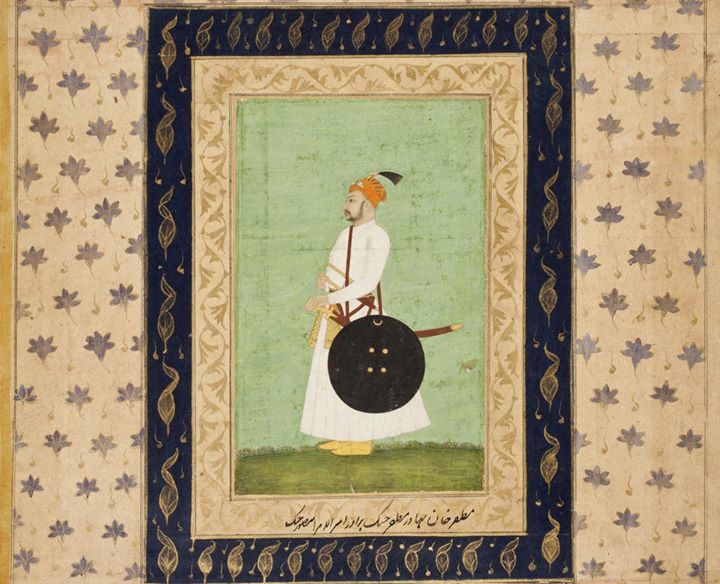 "I was first struck with the necessity of a work of this kind by a conversation with the son of a Hyderabad Nobleman who had just finished his studies in the Nizam's College. I asked him who was the first of the Bahmanee Sultans of Gulburga, and he said that he did not know there had been any. He was equally ignorant of the fate of the last King of Golconda, although the remains of the old royal fortress are within an hour's drive of the city where he lived! In our Indian schools and colleges we teach the broad outlines of Indian history, but we pay very little attention to the details of the history of the different provinces. Now it seems to me that it is as essential for a Deccan boy to know something of the early history of that part of the country in which he lives, as it is for him to know about Akbar, Aurungzebe, Clive or Warren Hastings. In the same way a Poonah boy should be thoroughly grounded in the history of the Mahrattas, and a Bangalore boy in that of Mysore. In the schools of Europe a boy goes through a detailed course of the history of his own country and is only given a general outline of the history of other nations. In India, the reverse seems to be the case. A general system is laid down for the whole of India, which does not embrace local and provincial history. The present volume therefore is an attempt to make Deccan readers more familiar with the history of their own country. "

Image: A portrait of Muzaffar Khan Bahadur Jung Deccan, 18th century or earlier Opaque watercolor and gold on paper; single line inscription in nasta'liq script: muzaffar khan bahadur jung baradar-i amir al-umara mansur jung ("Muzaffar Khan Bahadur (the brave) Jung, brother of Amir al-Umara (Commander of the Faithful) mansur Jung"). His face sensitively drawn in profile with a faint beard and thickening mustache, he wears a finely patterned gold bracade orange turban with green stripes, adorned with a kalgi (turban pin), his hands rest on his katar and sword with the shield suspended from a leather strap over his right shoulder. His pure white jama falls in faint pleats and delicate wrinkles along the sleeve. Born Hidayat Muhi ud-din Sa'adu'llah Khan Bahadur, Muzaffar Jang, Nawab Subadar of the Deccan, he was the third Nizam of Hyderabad. His brief rule from December 1750 to February 1751 was notable for his alliance with the French and loss to the Marathas resulting in a restitution payment of 6 million rupees. He was killed in battle at the Lakkireddipalli Pass, when the Nawab of Kurnool struck him in the head with a spear on 13 February 1751. Source: Bonhams

A History of the Deccan is a superb book, must read for history lovers