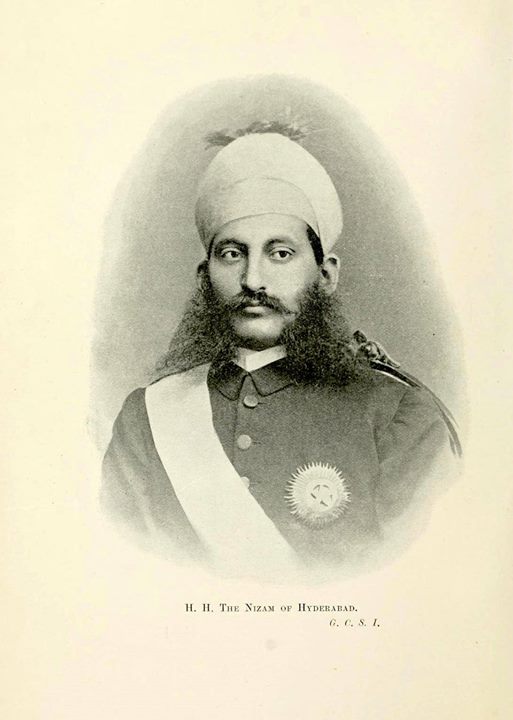 Digital Rare Book:
A History of the Deccan.
By James Dunning Baker Gribble
Published by Luzac and Co., London - 1896

Preface by the author written 1895:

..."I was first struck with the necessity of a work of this kind by a conversation with the son of a Hyderabad Nobleman who had just finished his studies in the Nizam's College. I asked him who was the first of the Bahmanee Sultans of Gulburga, and he said that he did not know there had been any. He was equally ignorant of the fate of the last King of Golconda, although the remains of the old royal fortress are within an hour's drive of the city where he lived! In our Indian schools and colleges we teach the broad outlines of Indian history, but we pay very little attention to the details of the history of the different provinces. Now it seems to me that it is as essential for a Deccan boy to know something of the early history of that part of the country in which he lives, as it is for him to know about Akbar, Aurungzebe, Clive or Warren Hastings. In the same way a Poonah boy should be thoroughly grounded in the history of the Mahrattas, and a Bangalore boy in that of Mysore. In the schools of Europe a boy goes through a detailed course of the history of his own country and is only given a general outline of the history of other nations. In India, the reverse seems to be the case. A general system is laid down for the whole of India, which does not embrace local and provincial history. The present volume therefore is an attempt to make Deccan readers more familiar with the history of their own country. Bearing this object in view, I have endeavoured to collect the fragments to be found in the various histories, and to piece them together, so as to form a connected history of the Deccan from the commencement of the 14th century up to the establishment of the present dynasty. This period of nearly 400 years is full of the most interesting and romantic episodes. Sir Henry Elliot's and Professor Dowson's most admirable history is a storehouse of raw material of which as yet but little use has been made, and the Bombay Gazetteers of the difierent Deccan Districts are replete with researches, archaeological, historical and local, which com])aratively unknown beyond an official circle, furnish admirable materials for a detailed history of the Deccan. These materials, old and new, I have made use of without scruple. I can claim nothing of originality : in a history the absence of this quality is perhaps desirable and what I have attempted is merely a collation of historical events relating to the Deccan from the time of the Mahomedan invasion."...