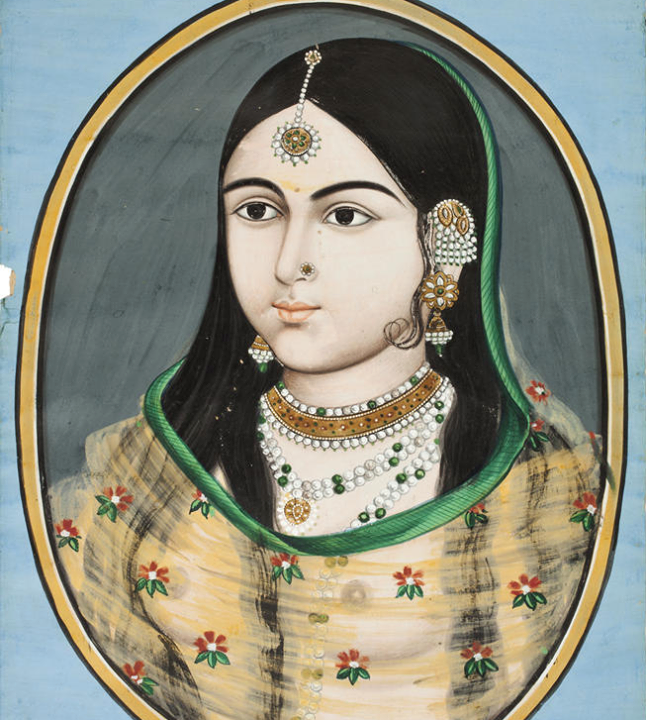 Introduction:
In short verses the Hindus excel. Their mastery of form, their play of fancy, their depth and tenderness of feeling, are all exquisite.

Of the many who wrote such verses, the greatest is Bhartrihari. He lived some fifteen hundred years ago as king of Ujjain, and lived most royally, tasting the sweets of life without thought of the morrow.

At last he was roused from his carefree existence by an event which surprised and shocked him. He gave a magic fruit to a girl whom he loved. She loved another, and passed the gift on to him. He presented it to his lady-love, who in her turn loved the king. When Bhartrihari received the magic fruit from her and learned of its travels, he was disgusted with the fleeting joys of the world, gave up his kingdom, and spent the rest of his life in a cave, writing poetry. The circumstance which led to his retirement is commemorated in the following verse :

"The maid my true heart loves would not my true love be;

And me another maid her own true love would see:

Oh, fie on her and him and Love and HER and me!"

Image:
A portrait of a courtesan
Jaipur, Rajasthan, circa 1860
Opaque watercolour and gold on paper; a page from a 19th century ledger.

the title was intriguing so i checked the pdf .. the first poem is titled Woman's eyes and a beautiful verse followed ! Thanks a lot Rare Book Society of India