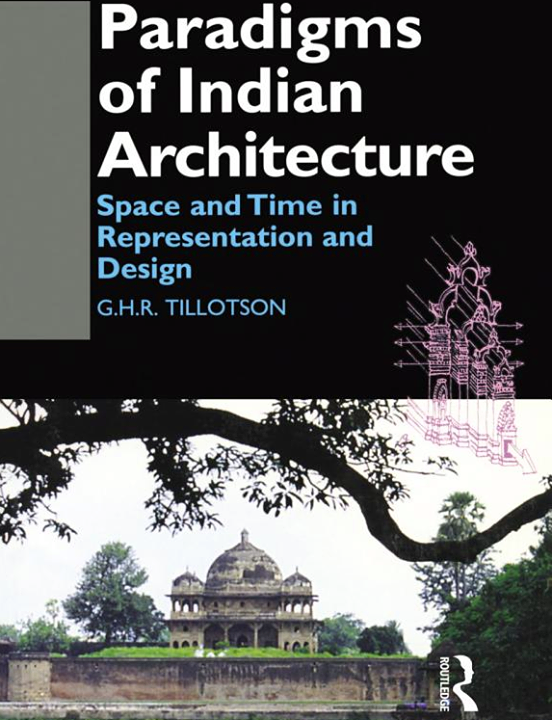 This book explores conceptions of Indian architecture and how the historical buildings of the subcontinent have been conceived and described. Investigating the design philosophies of architects and styles of analysis by architectural historians, the book explores how systems of design and ideas about aesthetics have governed both the construction of buildings in India and their subsequent interpretation.

How did the political directives of the British colonial period shape the manner in which pioneer archaeologists wrote the histories of India's buildings? How might such accounts conflict with indigenous ones, or with historical aesthetics? How might paintings of buildings by British and Indian artists suggest different ways of understanding their subjects? In what ways must we revise our conceptions of space and time to understand the narrative art which adorns India's most ancient monuments? These are among the questions addressed by the contributors to the volume.

swoon! One of the best books ever written :)

An edited volume (by various eminent authors), first published in 1998.