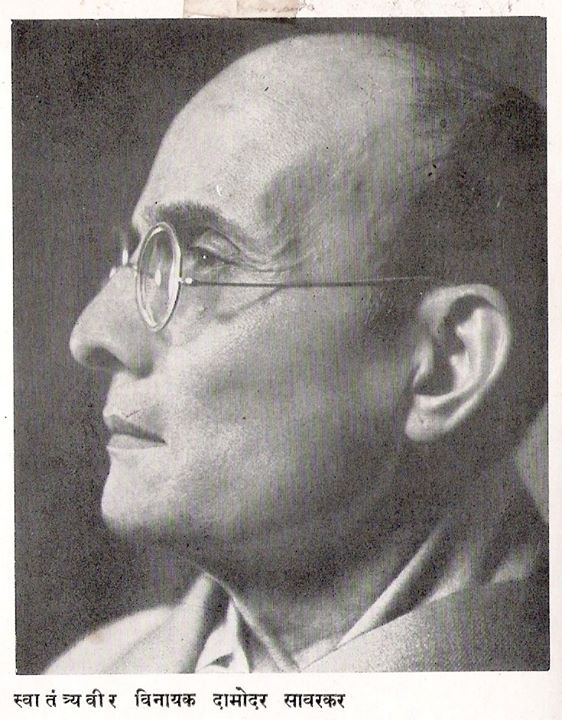 Digital Rare Book:
The Indian War of Independence of 1857
By An Indian Nationalist (VEER SAVARKAR)
Printed in Netherlands - 1909

The Indian War of Independence is an Indian nationalist history of the 1857 revolt by Vinayak Damodar Savarkar that was first published in 1909.The book, initially written in Marathi, was penned by Savarkar in response to celebrations in Britain of the 50th anniversary of the 1857 Indian uprising with records from India Office archives and the whole project received support from Indian nationalists in Britain including the likes of Madame Cama, V.V.S. Iyer and M.P.T. Acharya, as well as Indian students who had dared not show their support or sympathy for India House openly. Published during Savarkar's stay in London at the India House, the book was influenced by histories of the French Revolution and the American Revolution, as much as it sought to bring the Indian movement to public attention in Britain as well as to inspire nationalist revolution in India.

The book, which describes the 1857 revolt as a unified and national uprising of India as a nation against British authority, was seen at the time as highly inflammatory, and the Marathi edition was banned in British India even before its publication. Publication of the English translation faltered after British printers and publishing houses were warned by the Home Office of its highly seditious content, while the British foreign office brought pressure on the French Government to prevent its publication from Paris. It was ultimately printed in the Netherlands in 1909, with the British government not tracing it until too late. The copies were printed with false dust wrappers purporting to be copies of The Pickwick Papers and other literary classics, and large quantities were shipped to India where it quickly became a bible of political extremists. It was excluded from the catalogue of the British Library to prevent Indian students from accessing it. In India, the book remained banned till the end of The Raj forty years later.

The Indian War of Independence is considered to be an influential work in Indian history and nationalist writing, and also one of Savarkar's most influential works in developing and framing ideas of masculine Hinduism. While some erstwhile and modern histories draw similar conclusions as the Savarkar, others, including R.C. Majumdar, disagreed with Savarkar's conclusions in his book on the national and unified character of the mutiny

It's just too bad that this book rarely makes it to the "Recommended List' even in History Dept. of colleges :(

One of the rarest of rare book which was banned by British government before its publication!!