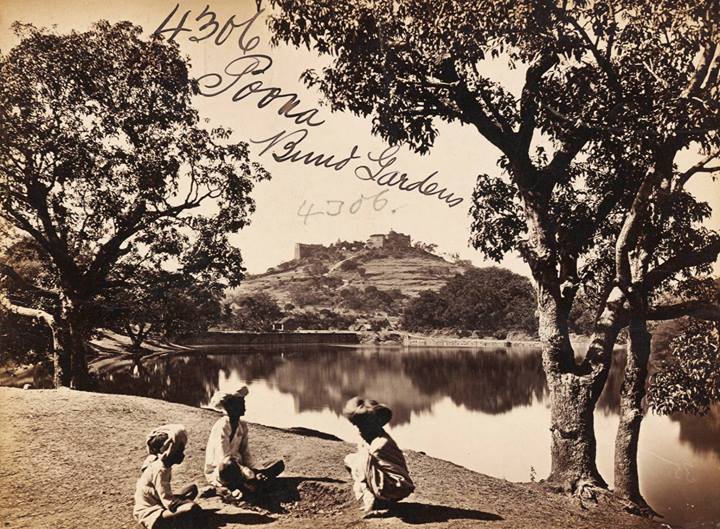 Francis Frith was one of the most successful commercial photographers from the 1850s and 1860s. He also established what was to become the largest photographic printing business in England. This image is part of the V&A's Francis Frith 'Universal Series' archive which consists of over 4000 whole-plate albumen prints predominantly of historical and topographical sites. Images such as these were highly desirable throughout the 1850s and 1860s.

It is now known that nearly all of the works bearing the F. Frith and Co. stamp were not taken by Frith himself, but by one of his travelling employees. Photographers associated with Frith's 'Universal Series' include Robert Napper (Andalusia), Frank Mason Good (Egypt) and Frederick William Sutton and Hugo Lewis Pearson (Japan). In addition to hiring his own photographers, Frith also bought the negative stocks of established photographers such as Roger Fenton and Francis Bedford.

The images that make up the V&A Frith 'Universal Series' are file prints acquired from F. Frith & Co. Ltd of Reigate, Surrey. Mounted on brown card, with the place name and stock number usually handwritten on the print itself, they were most probably used as place-markers within the company's filing system, allowing for easy retrieval of stocks of unmounted prints.

Frith's growing business coincided with many technological developments taking place within the field of photography. These developments changed and expanded the audience for photography and Frith's operation was well-prepared to provide for it and, it can be argued, worked to develop it employing a diverse range of publishing channels. Targeted towards a market that would later adopt the postcard as the ideal format for its needs, the 'Universal Series' forms a bridge between the initial low volume craft/art production associated with photography of the 1850s and the more commercial mass production work of the latter half of the century.

Our family friend, (late) Gen. Ardeshir has a house on the hill visible in the picture. Have visited it on several occasions. Ge. Ardeshir, his wife & daughter are no more. His son, now arounnd 80 years old, lives alone in the magnificent house.