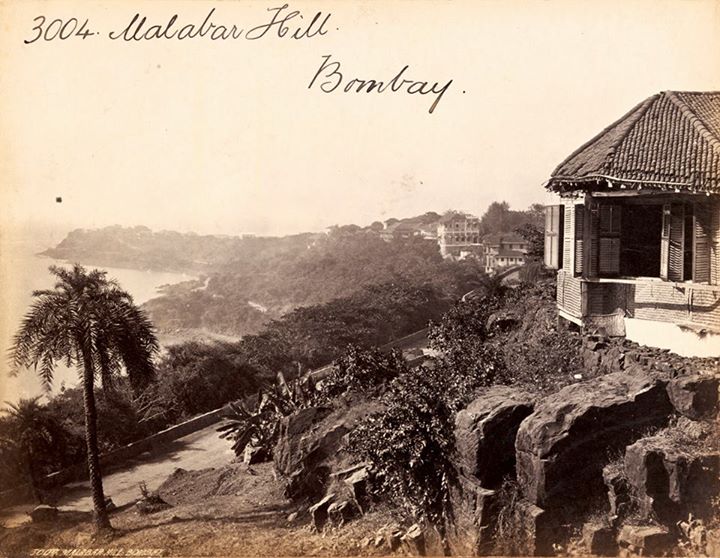 Thanks for sharing this. I would like to know more about the 'Keyi' family. It seems that they were very influential..Malabar hill was once owned by them and they had / still have a property in Mecca ,close to the kaaba They also funded Pazhasi raja and supported his revolt against the British.

..."The Keyi Rubath bunglows were built in Mecca by Mayan Kutty of Keyi family from Malabar, for the members of the family and other Malayali Hajis to stay during the pilgrimage, 149 years ago. The Keyi family was one among the three families in India, after Nizam of Hyderabad and Nawab of Arcot, to own properties in Mecca. There were no restrictions for purchasing land by Indians in Saudi during that period." Read more: http://bit.ly/1eMyCQC and http://bit.ly/1llkyjZ

Keyi’s and the ownership of Malabar Hill Wikipedia makes an interesting mention of the Keyi’s of Malabar and connects it to Malabar hill. It is said that the Keyis had to sell Malabar Hill to the EIC to safeguard their business holdings. Quoting the entry - The well known and prominent Keyi family of North Malabar in Kerala was founded by Chovvakkaran Moosa in the early 18th Century. He was a strong force in trade and commerce during that time, having powerful links with rulers, kings and countries. He started off his business with the Portuguese, the French, and the British. He owned a large part of Bombay including the area currently known as Malabar Hill and many parts in Chowpatti Beach area. Even today the family has some old shops and buildings in that area. When the British East India Company started creating problems for their business, they had to call a truce with them in order to survive. The Keyis tried everything from funding Tipu Sultan and Pazhassi Raja in their war with the British at the time. When everything failed, they donated the entire area now known as Malabar Hill to the East India Company to maintain the Keyis' trading rights in the North Malabar area. Hence the name, Malabar Hill for this Western India prime property. I certainly could not find any corroborating evidence for the above claim even after extensive research and after reading KKN Kurup’s complete work on the Keyi family. While they may have held land space around Malabar hill in the 18th century, the name Malabar hill goes back to 1673 when Fryer wrote first mentioned the place. Aluppi’s nephew Moosa kakka who built a bigger fortune and may have perhaps possessed land in Bombay, came to fame only by the early 18th century. So by conjuncture, Keyi’s do not appear to be the reason for the naming of Malabar Hill after Malabar. In conclusion one could call this a somewhat indiscriminate use of the term Malabar as we know it today, though another who likes arguments would retort saying that Malabar itself is nebulous, it was first coined in antiquity by some Arab sailor for the coastal area of Western India between Surat and Cape Comorin. But then again we saw how the name of the hill eventually came about, even if by mistake and remained so, for it was finally a locale where the pirates stopped for a lookout or for good luck and to pray obeisance. Source: http://bit.ly/1mmGjNi

Kannada people were not the original inhabitents, Maharashtrians are the ones who are for Maharashtra.

Tina Kumar Iam telling about history (before shivaji), fact is fact,whether u accept or not. we cannot change the past.