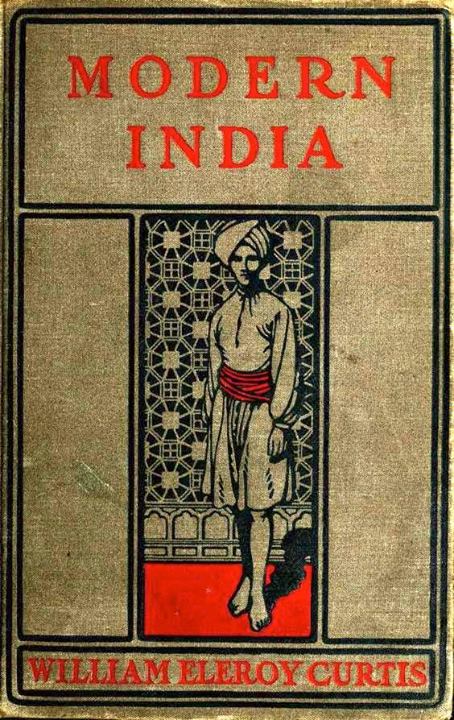 Our most notable shipmate was the Right Honorable Lord Lamington, recently governor of one of the Australian provinces, on his way to assume similar responsibility at Bombay, which is considered a more responsible post. He is a youngish looking, handsome man, and might easily be mistaken for Governor Myron T. Herrick of Ohio. One night at dinner his lordship was toasted by an Indian prince we had on board, and made a pleasant reply, although it was plain to see that he was not an orator. Captain Preston, the commander of the ship, who was afterward called upon, made a much more brilliant speech.

The prince was Ranjitsinhji, a famous cricket player, whom some consider the champion in that line of sport. He went over to the United States with an English team and will be pleasantly remembered at all the places he visited. He is a handsome fellow, 25 years old, about the color of a mulatto, with a slender athletic figure, graceful manners, a pleasant smile, and a romantic history. His father was ruler of one of the native states, and dying, left his throne, title and estates to his eldest son. The latter, being many years older than Ranjitsinhji, adopted him as his heir and sent him to England to be educated for the important duty he was destined to perform. He went through the school at Harrow and Cambridge University and took honors in scholarship as well as athletics, and was about to return to assume his hereditary responsibility in Indian when, to the astonishment of all concerned, a boy baby was born in his brother's harem, the first and only child of a rajah 78 years of age. The mother was a Mohammedan woman, and, according to a strict construction of the laws governing such things among the Hindus, the child was not entitled to any consideration whatever. Without going into details, it is sufficient for the story to say that the public at large did not believe that the old rajah was the father of the child, or that the infant was entitled to succeed him even if he had been. But the old man was so pleased at the birth of the baby that he immediately proclaimed him his heir, the act was confirmed by Lord Elgin, the viceroy, and the honors and estates which Ranjitsinhji expected to inherit vanished like a dream. The old man gave him an allowance of $10,000 a year and he has since lived in London consoling himself with cricket.

I want this book

There are many tragic and sad stories about the royals in India (and Nepal).