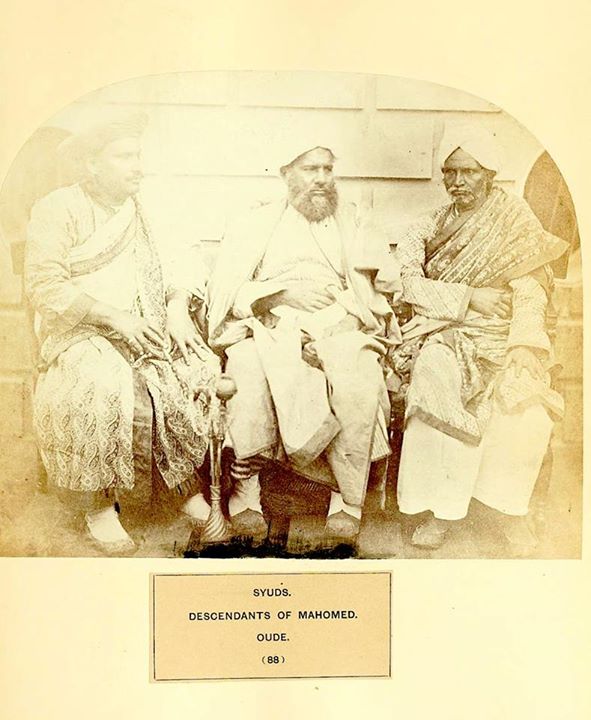 Digital Rare Book:
THE PEOPLE OF INDIA - Volume 2
A series of photographic illustrations, with descriptive letterpress, of the races and tribes of Hindustan
Edited by J. Forbes Watson and John William Kaye.
Published by India Museum in London - 1868


PREFACE::
During the administration of Lord Canning, from 1856 to 1863, the interest which had been created in Europe by the remarkable development of the Photographic Art, communicated itself to India, and originated the desire to turn it to account in the illustration of the topography, architecture, and ethnology of that country.

Re : " Published by India Museum in London - 1868 " Ah yes - the ' India Museum ' ... this fine institution - a popular attraction at one time - was dissolved, alas, in 1879 and its various collections broken up and distributed amongst other London museums (notably the V & A). The Dr John Forbes Watson mentioned above ( ' edited by ') was not a fictional creation of Sir Arthur Conan Doyle - but the director of the India Museum from 1858 until its demise twenty years later. The ' India Museum ' was originally housed in a wing of the East India Company's international headquarters on Leadenhall Street - an elegant neo-classical structure that was itself knocked down in the 1860s - of which no trace now remains. The same site is today occupied by the metal and glass tower block that is the ' LLoyds Building ' , as below : http://upload.wikimedia.org/wikipedia/commons/4/4f/Lloyd%27s_building_1.jpg