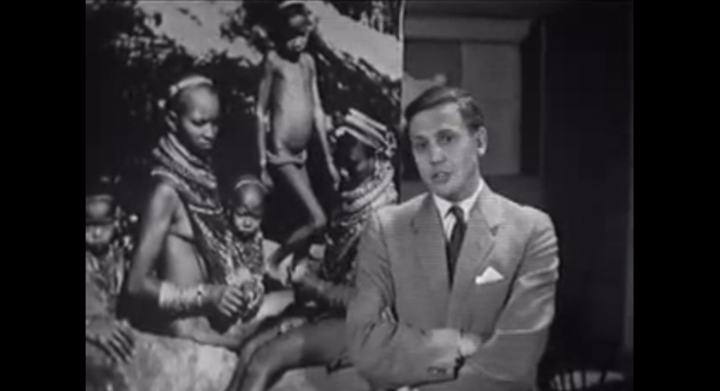 Filmed by Christoph von Furer-Haimendorf. Broadcast by the BBC in the 1960's and based on fieldwork carried out in the Deccan between 1940-48. The film is part of a large archive of footage shot by Haimendorf in the Himalayas. Presented by the young David Attenborough.

Loved the video. It amazes how resourceful the tribes were.