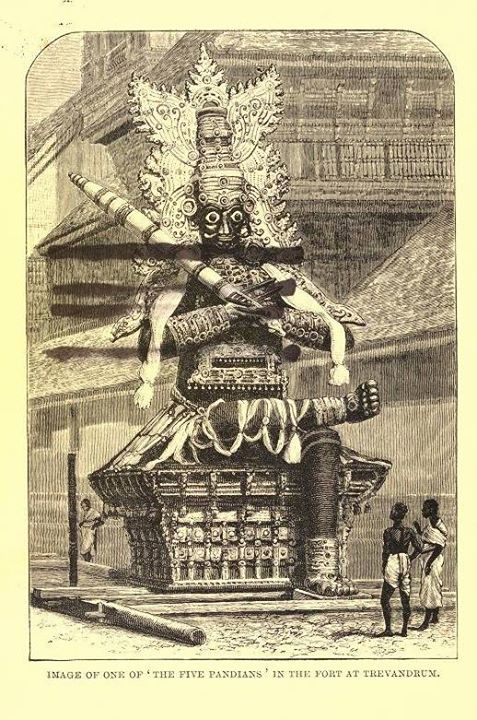 Digital Rare Book:
The Gospel in South India or, The religious life, experience, and character of the Hindu Christians
By Rev. Samuel Mateer
Published by Religious Tract Society, London - 1880

Rev. Samuel Mateer was the first missionary who endeavored for the growth of an indigenous Church. He prepared local people for Church ministry and tried to transfer administrative responsibilities to them. It was during his tenure that a number of local people were ordained as ministers.

As far as the diocese is concerned, Rev. Samuel Mateer can be rightly designated as the pioneer of indigenization of the Church. When he arrived there were 25 congregations, 3000 Christians and an annual income of Rs. 800/-. But when he took leave after 33 years, the number of Congregations increased to 56, Christians to 10,060 and annual income to Rs. 3000/-

In 1890, Mrs. Mateer had to return to England owing to ill health. Rev. Samuel Mateer who went to England in 1891 on leave was called to eternal rest on the 24th of December 1893. It was in the same year that the Trivandrum Church was elevated to the position of a pastorate. The Church building constructed in the LMS Compound and dedicated to the loving memory of Rev. Samuel Mateer was opened for divine worship on 1 December 1906, along with the Centenary Celebrations of the London Missionary Society.