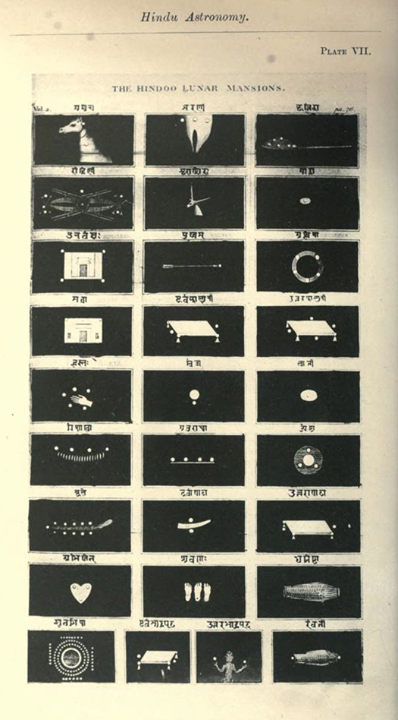 It is perhaps expected that some reason should be given for the publication of this work, though it may appear inadequate. Force of circumstances; rather than deliberate choice on my part, impelled it ; and, now that it has been accomplished, I cannot but feel how imperfect the production is. A lengthened residence in India led me to become interested in the study of the ancient mathematical works of the Hindus. This study was frequently interrupted by official duties, and much information acquired in its course lias been for a time forgotten. Recent circumstances, and chiefly the interest displayed by my former pupils in a paper presented to the Royal Society on the same subject, has induced me to make an effort to regain the lost ground, and to gather together materials for a more extended work. Moreover, a conviction formed many years ago that the Hindus have not received the credit due to their literature and mathematical science from Europeans, and which has been strengthened by a renewal of my study of those materials, has led
me also to a desire to put before the public their system of astronomy in as simple a manner as possible, with the object of enabling those interested in the matter to form their own judgment upon it, and, possibly, to extend further investigations in the subject. I have found far greater difficulties than I had anticipated from the fact that, although, no doubt, many Hindu writings exist which, if translated and consulted, would throw greater light upon the matter, yet comparatively few have undergone European investigation. I have been greatly assisted in my endeavours by the following books, from some of which I have made copious extracts, in order to present the views of others than myself.