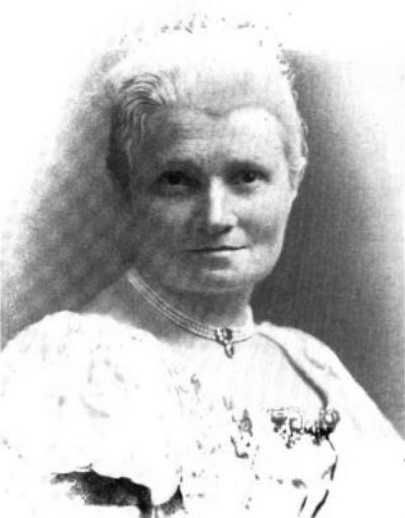 Publishing from the 1880s through the first three decades of the twentieth century, Flora Annie Steel produced some thirty books. Most of her novels describe contemporary Anglo-Indian life, though some are set in Britain (seldom in England) and five are historical novels about India (four of those being about the relatively distant time of the Mughal emperors, and one of them called by its author a biography). Of about eighty-five short stories collected in her successive volumes of short fiction, a number present, with imaginative sympathy, "virtually every facet of Indian life," often unmediated by any western presence. She also published history, a pamphlet on women's rights, and a vivid if impressionistic autobiography. Flora Annie Steel's India is that of the British Raj, a place where sharply distinct cultures remain essentially unaffected by close contact, often erotic, between members of different races and religions. FAS has nothing but scorn for Anglos who cannot adapt to India, but also deep anxieties for Indians adapting to western ways.