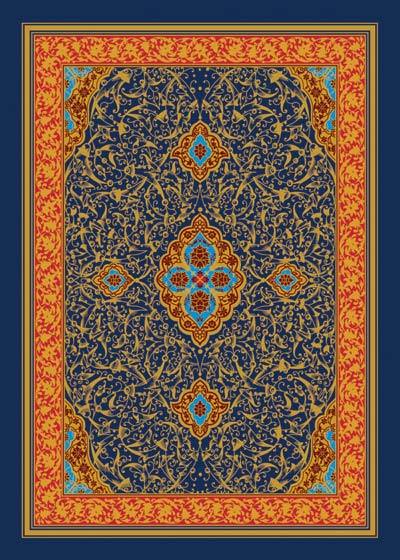 Reprint of a Rare Book:
Memorials of the Jeypore Exhibition 1883
Volume 1
by Thomas Holbein Hendley
Published by Mapin Publishing

The facsimile edition of a rare copy that documents the exquisite objects presented at the Jeypore Exhibition of 1883.

The Jeypore Exhibition of 1883 is regarded as among the most important industrial exhibitions of the 19th century, where specimens of the best art work of India were curated.

A permanent "memorial" of the exhibition was produced as a four-part set of illustrated volumes, authored by Hendley and commissioned by the visionary Maharaja of Jaipur. The first volume contained a number of chromolithographs and a general description of the plates in the first three books of the set.

The exhibits detailed in the book include armour, jewellery, carpets, metal, stone and wood inlay work, hookahs, ivory carving and inlay, lacquer ware, pottery, native musical instruments, manuscripts and paintings. Introductory notes for the facsimile edition traces the context of the exhibition and its deep impact over the century that followed it.

About the Author
T.H. Hendley, a British surgeon posted in the princely state of Jaipur, is credited with organising the Jeypore Exhibition. He was also the curator of Jaipur's landmark, the Albert Hall Museum.

Additional Information
The entire series originally published was in three volumes. This facsimile edition is a reproduction of Volume 1 only.