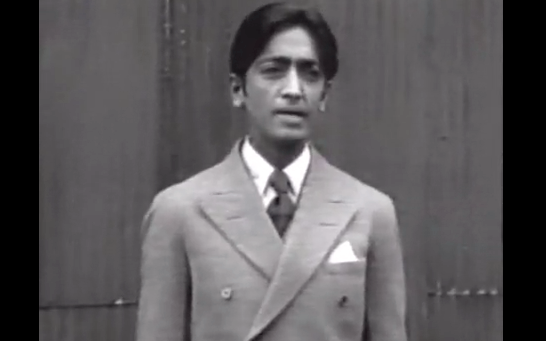 For those who are interested in e-books by and about Jiddu Krishnamurti, including the biographies by Mary Lutyens and Pupul Jayakar, follow this link:

Thanks a million. This is an unexpected bonanza.

: A true historical moment in the history of thought!