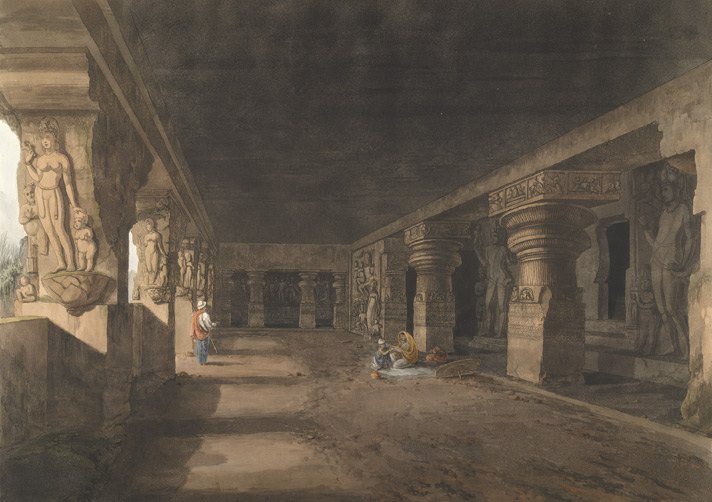 Plate 11 of 'Hindoo Excavations in the Mountain of Ellora near Aurangabad,' engraved by Thomas Daniell after the drawings of his deceased friend James Wales, which Daniell regarded as the sixth set of his 'Oriental Scenery' (1803).

This Hindu cave is famous for the beauty of its sculptures. Sensuously carved female figures adorn the brackets on either side of the verandah pillars. Large guardian figures stand on either side of the shrine, while at the end of the outer verandah may be seen the sculptures of the marriage of Siva and Parvati, and, facing outwards into the court, Siva and Parvati on Kailasa disturbed by Ravana.

This was all over India and Muslim invaders came and looted, destroyed so we have none in the rest of India now. They used the stones to make memorials like Kutub meenar.